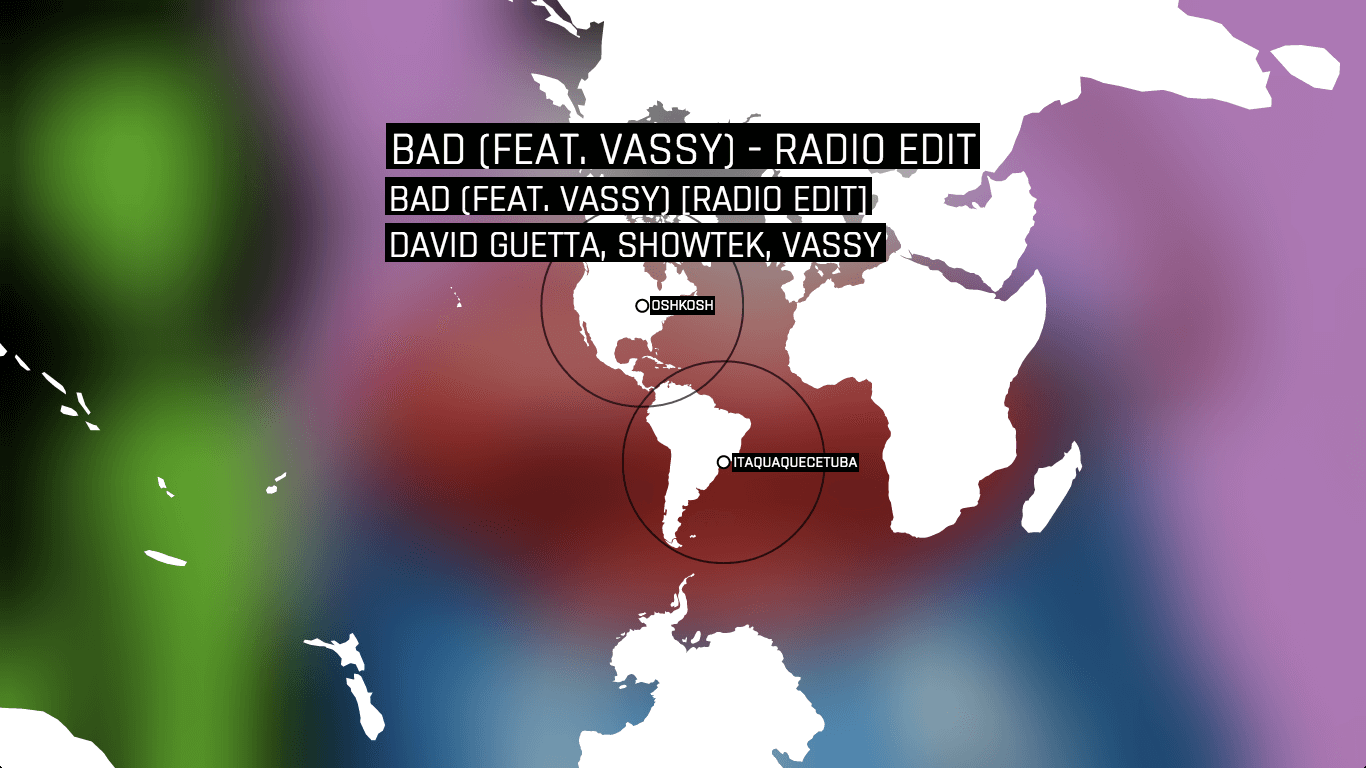 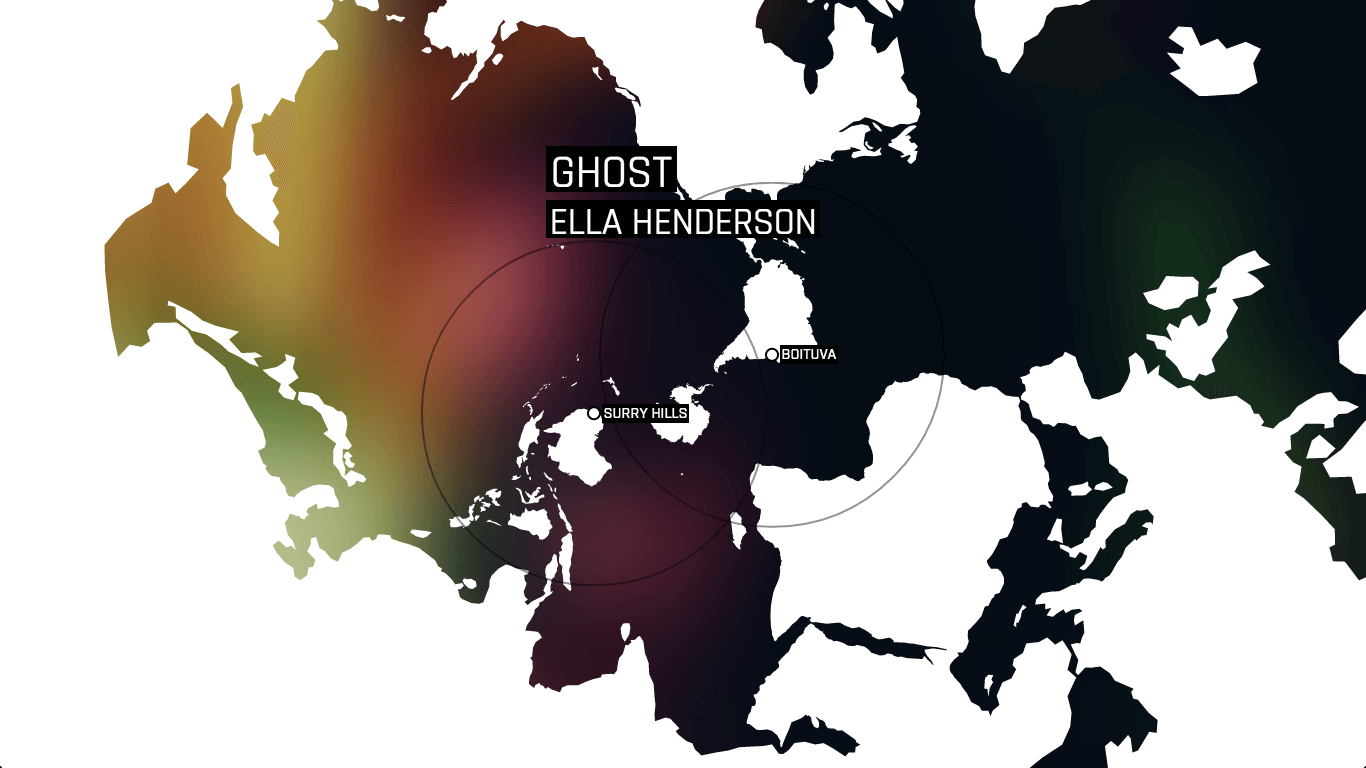 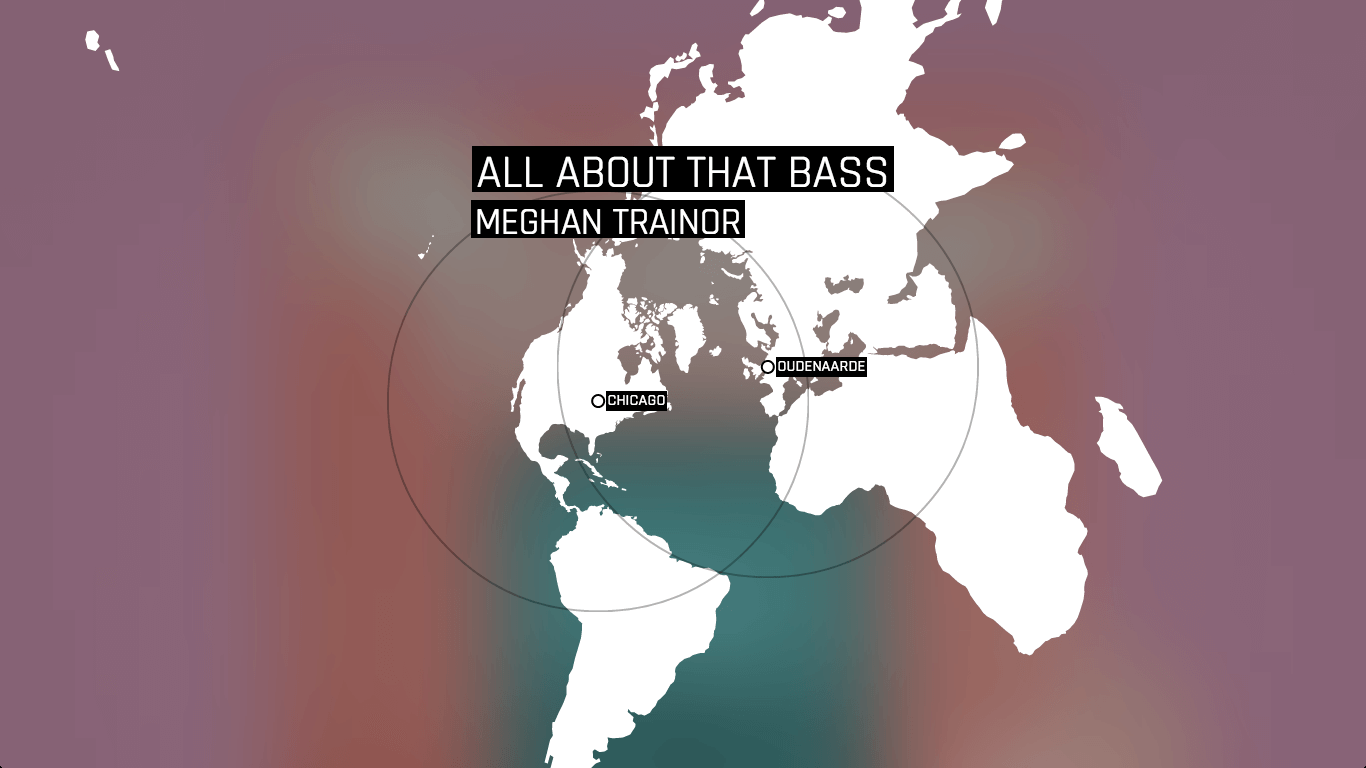 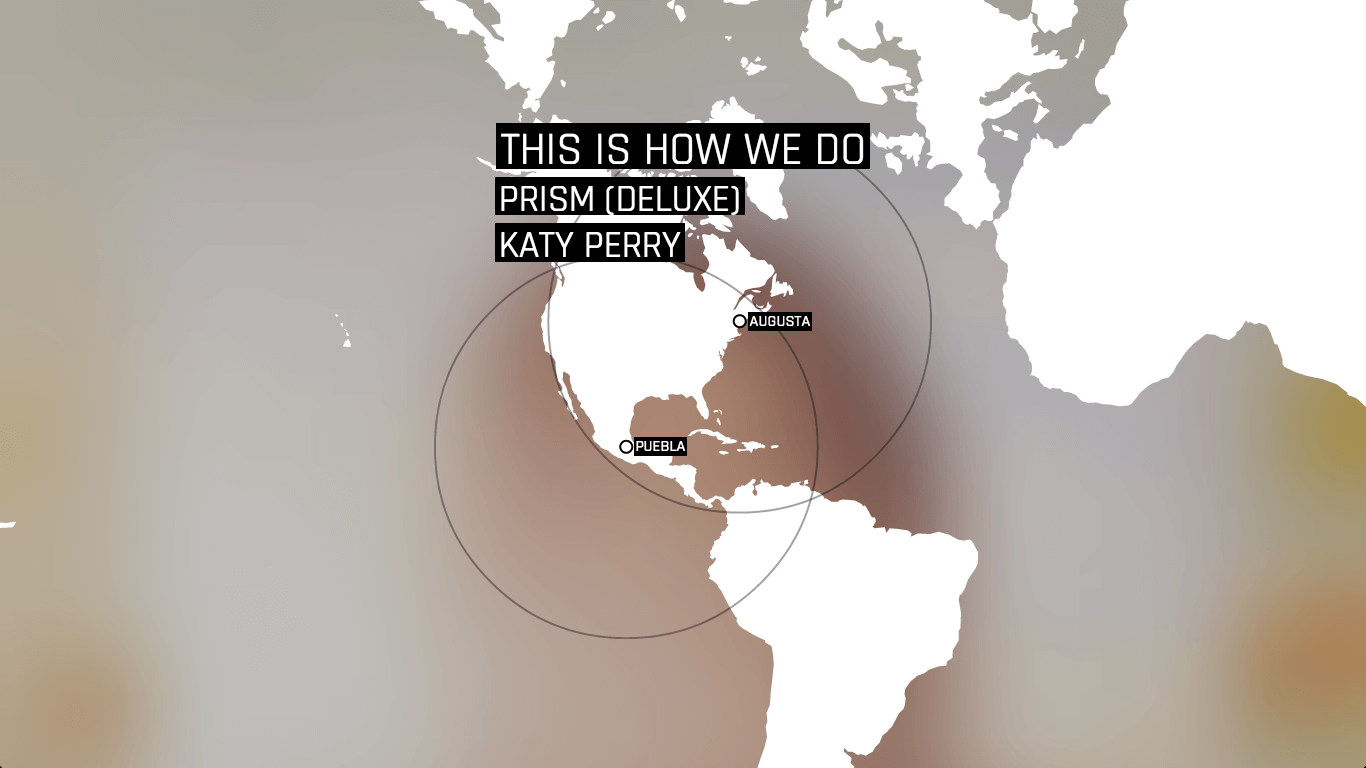 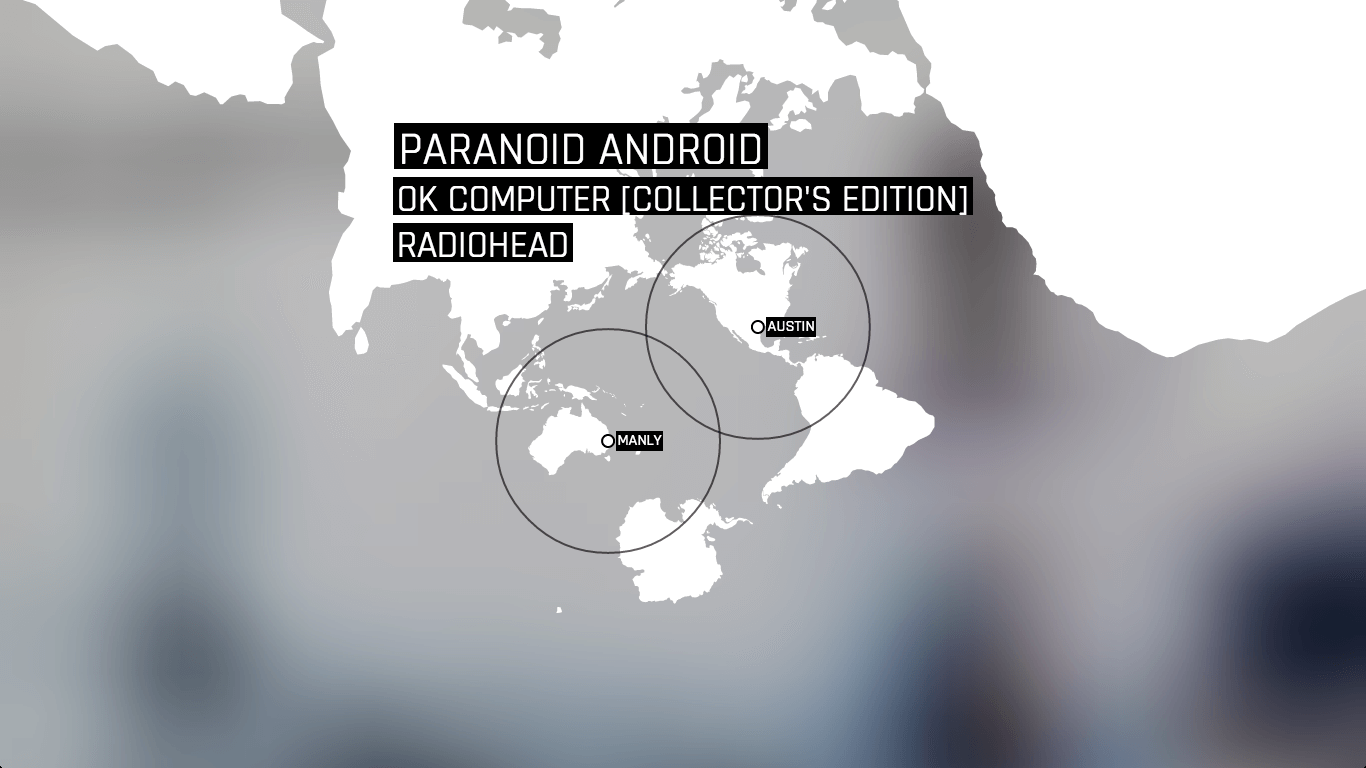 Here’s one more for the weekend—it’s definitely a feel-good Friday video!

Improv Everywhere, an NYC group known for staging attention-getting stunts, recently set up Carnegie Hall’s Ensemble ACJW orchestra in the middle of Herald Square and invited people to conduct them. Locals and tourists stepped up with their best conductor imitations—which are both hilarious and heart-warming to watch.

Kudos to the awesome young musicians who sounded great while following the haphazard conducting!

Also, if you’ve ever wondered what, exactly, a conductor does, check out Justin Davidson’s fantastic (and aptly named) NYMag piece, “What Does a Conductor Do?”В Davidson breaks down the nuances of conducting in an incredibly engaging and entertaining way; it’s actually one of my favorite long reads from the past few years.

On that note (ha!) have a fabulous weekend. 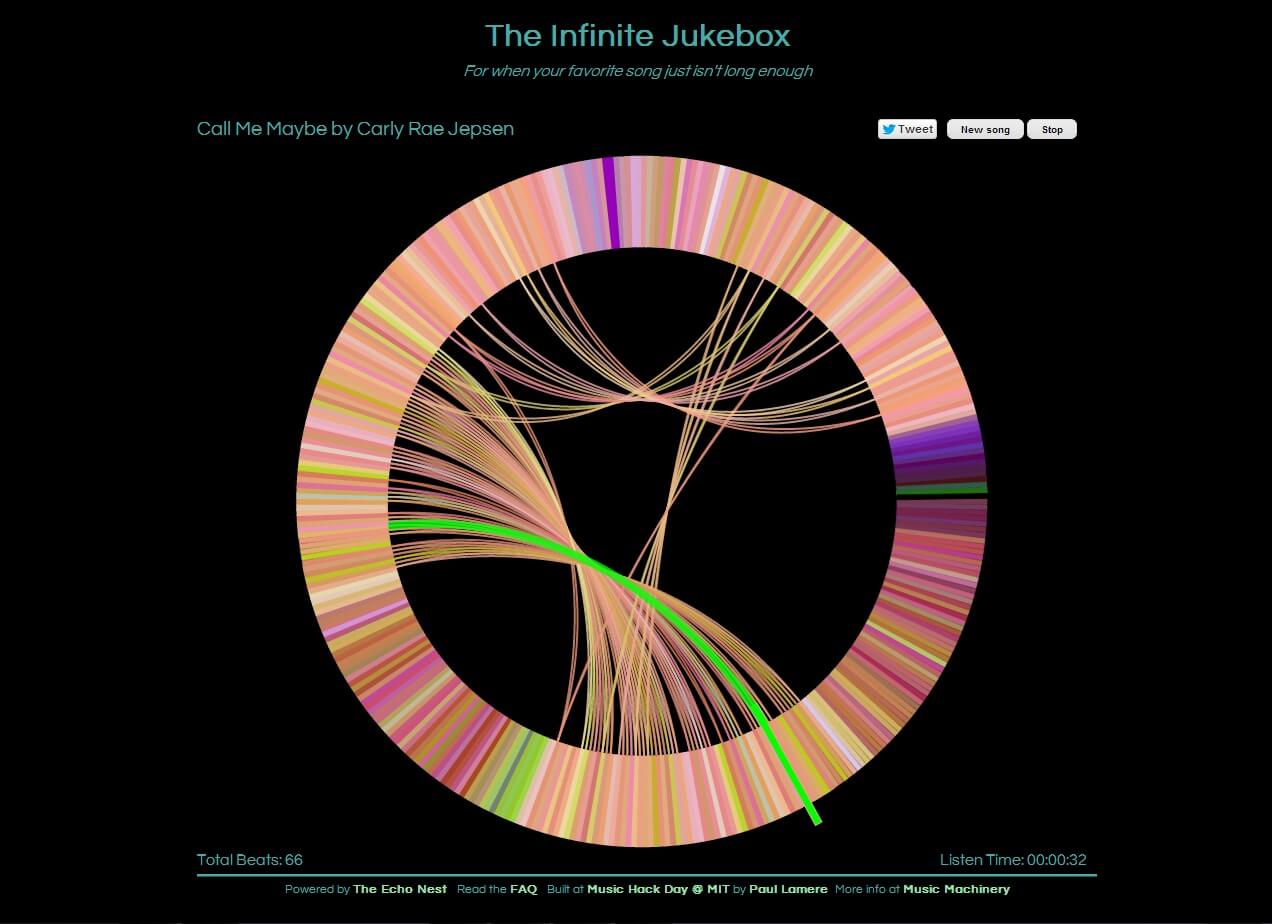 Back in August, I posted about Foreign Spell, an Etsy card shop that I’m a big fan of. It’s run by San Francisco-based artist Niki Baker, who creates gorgeous rubber stamps to illustrate song lyrics—like this one, of Phil Phillip’s “Sea of Love.” Now, in a very nice offer to my blog readers,В Foreign SpellВ is offering 10% off purchases with the codeВ GC0612!

If you’re the type who plans ahead, check out their holiday options—I especially love the designs for “Baby It’s Cold Outside” and “Mele Kalikimaka.” (The latter has a special place in my heart: Back in elementary school, my class performedВ the song in the annual Christmas pageant, with girls in leis and hula skirts and guys dressed up as palm trees. Gotta love Catholic school traditions!) (Image viaВ Foreign SpellвЂ™s Etsy shop; and thank you, Niki, for the offer!) I love the cards depicting Phil Phillip*’s “Sea of Love” В and The Velvet Underground’s “I’ll Be Your Mirror.” В (It doesn’t hurt that I’m big fans of both of those songs!)