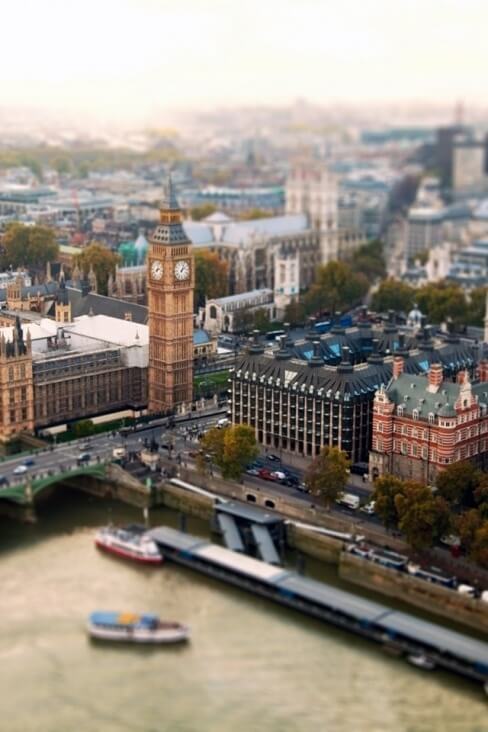 For weeks—months, actually—I’d been debating whether I could squeeze in a London trip before the end of the year. It’s an expensive flight for a relatively short distance. And I’d only have a few days there.

Finally, I decided to go for it. I caved and booked a flight to London, a week and a half before Christmas. The pros were just too strong:

…even though “living it up” also means that I’m being super-careful with money so I can pay off my two trips. (Hello, homemade huevos rancheros for dinner, every night! Not happening: shopping for cute fall sweaters.) But I’m already thrilled with my decision. Instead of being down about the end of summer, I feel nothing but excitement for the fall and winter.