At the puerta cerradas , I started asking people where to go shopping—and everyone suggested Palermo Soho, especially around Gurruchaga and Armenia. 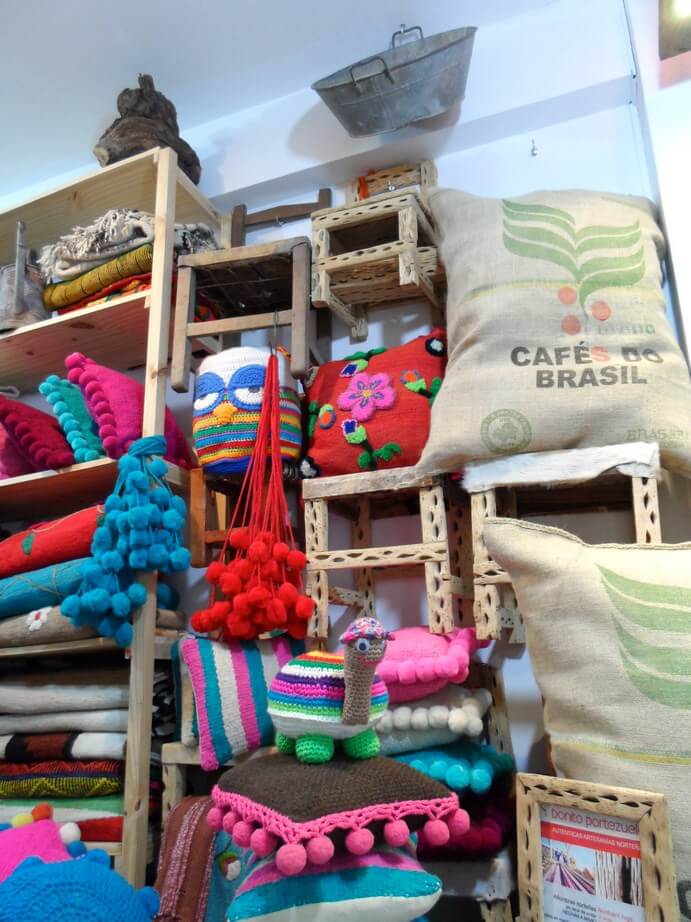 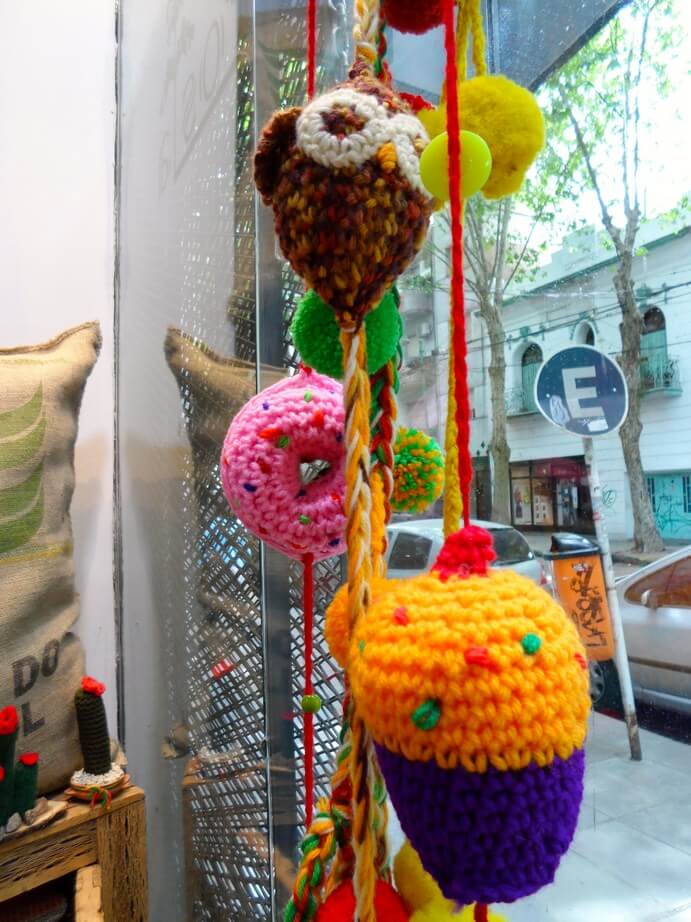 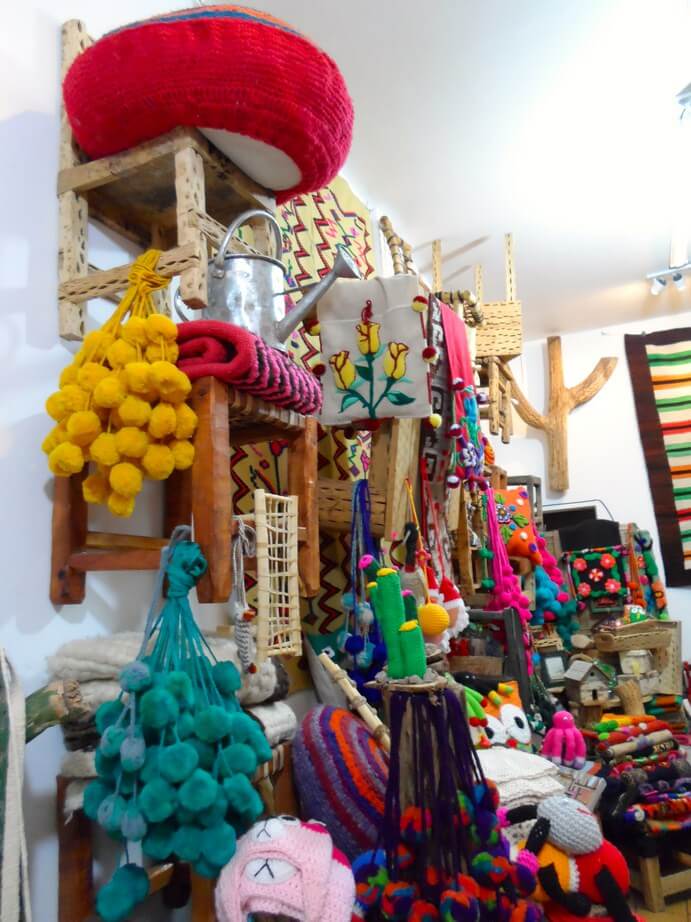 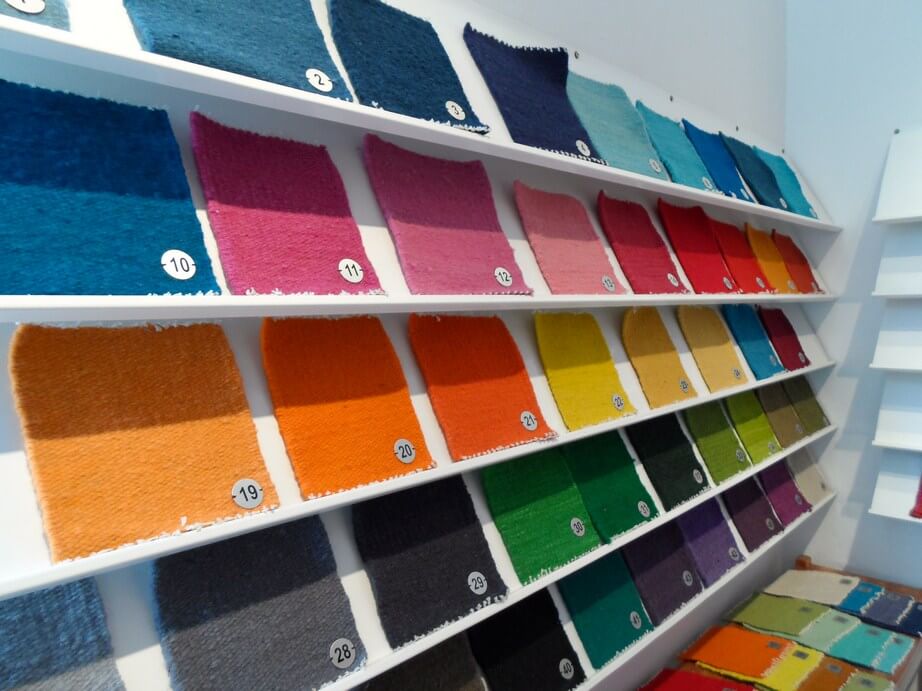 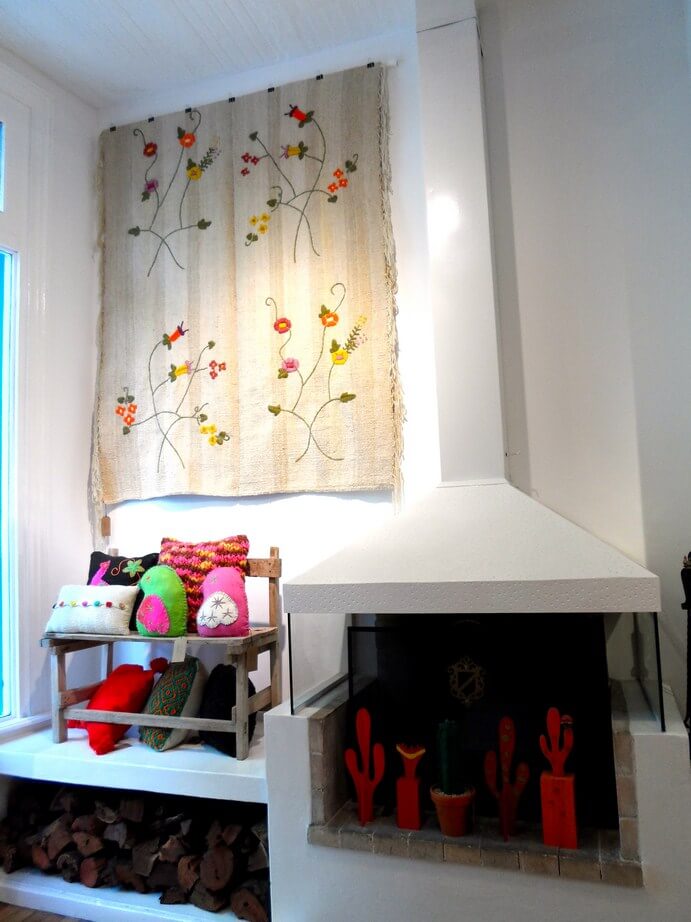 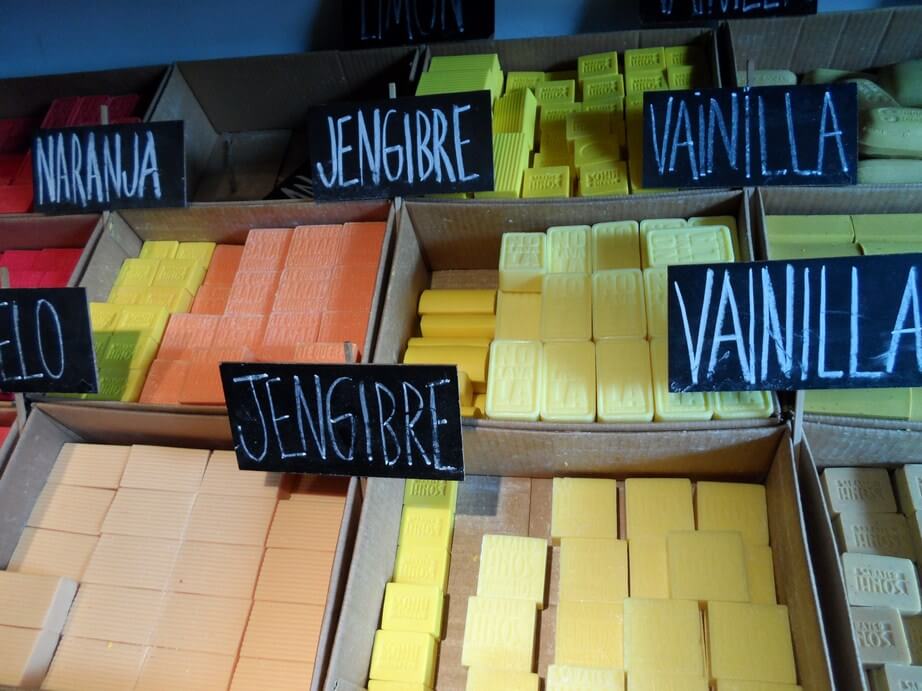 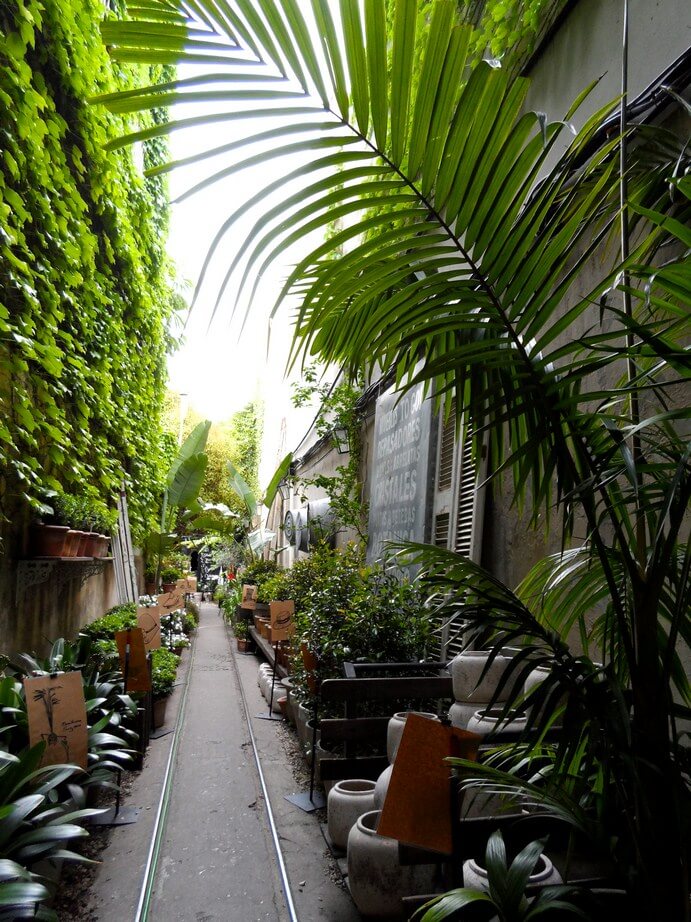 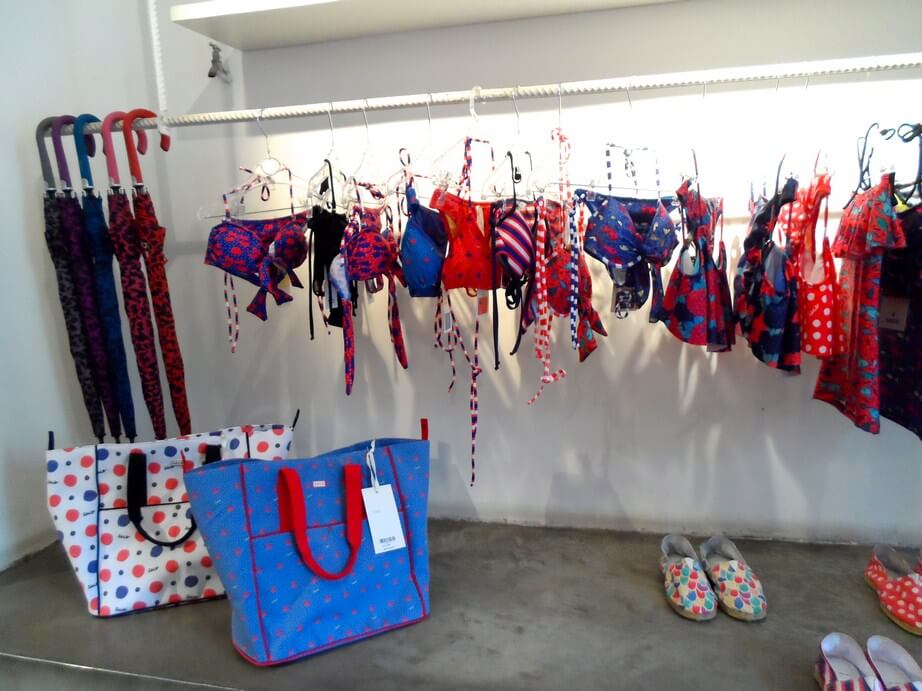 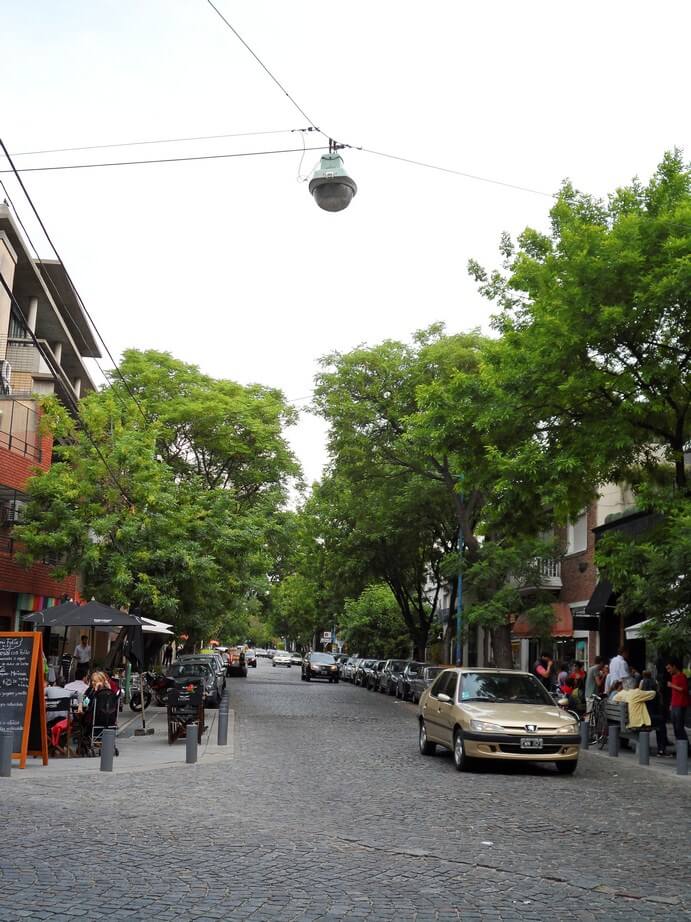