I’m super-excited. I have one vacation day left, and I’m using it to take my last trip of the year: a long weekend in New Orleans.

I’ve never been before! So I’m really looking forward to exploring the city, hearing great, live music and—of course—eating a ton. (We already have dinner reservations here, and a long list of other places to check out.)

Do you have any recommendations about what I should see, do or eat? Please share—I’d love any tips!

(Photo via Pinterest—I couldn’t track down the photographer or original location, but if you know, please share!) 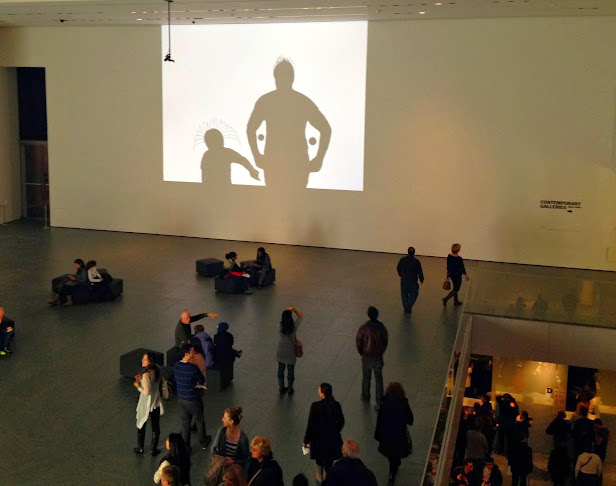 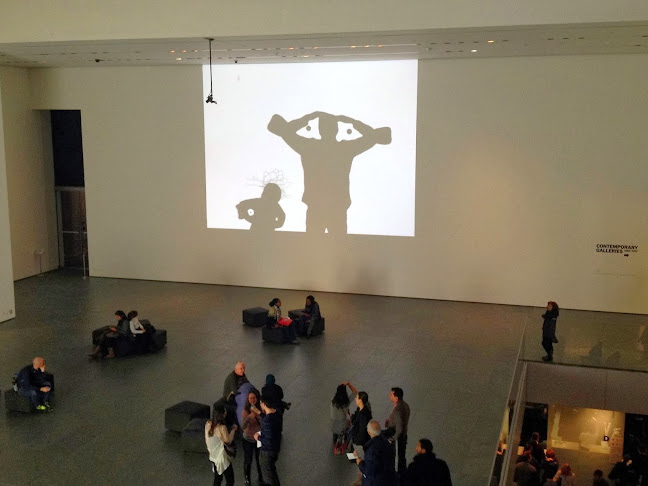 One of the best books I read this year was Wild: From Lost to Found on the Pacific Crest Trail . Here’s a great image for your Friday. I stumbled across it earlier in the week, on NPR’s Tumblr, and every time it flitted into my thoughts, it brought a smile to my face.

Here’s the story behind it:

During the Yi Peng Festival in Chiang Mai, Thailand, lanterns are launched into the night sky in the belief that grief and misfortune will fly away with them.

“Yee” refers to the second month in the lunar calendar and “Peng” means full moon—so the Thai hold this festival on the night of the full moon during the second lunar month. I love how the simple, positive ritual associated with it—of literally releasing your troubles—creates such a gorgeous sight. Yet another reason to visit Chiang Mai. рџ™‚

(photo by Hong Wu/Getty images, from News Hour via NPR)