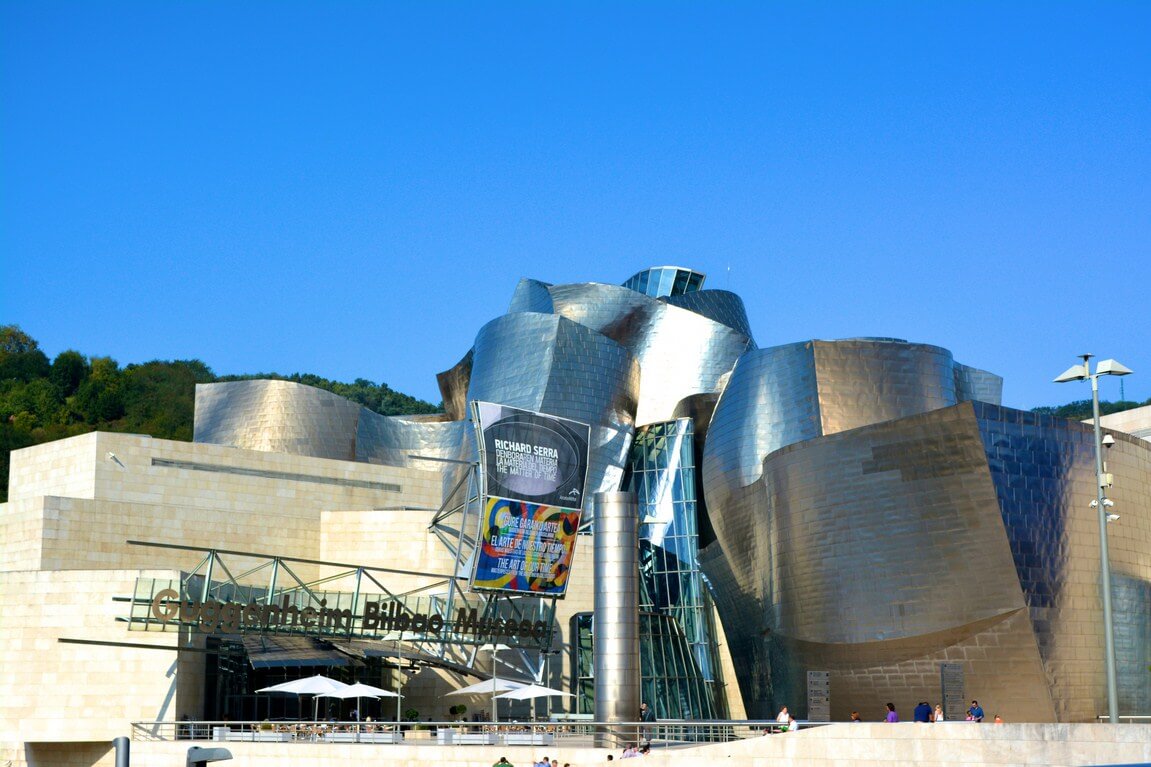 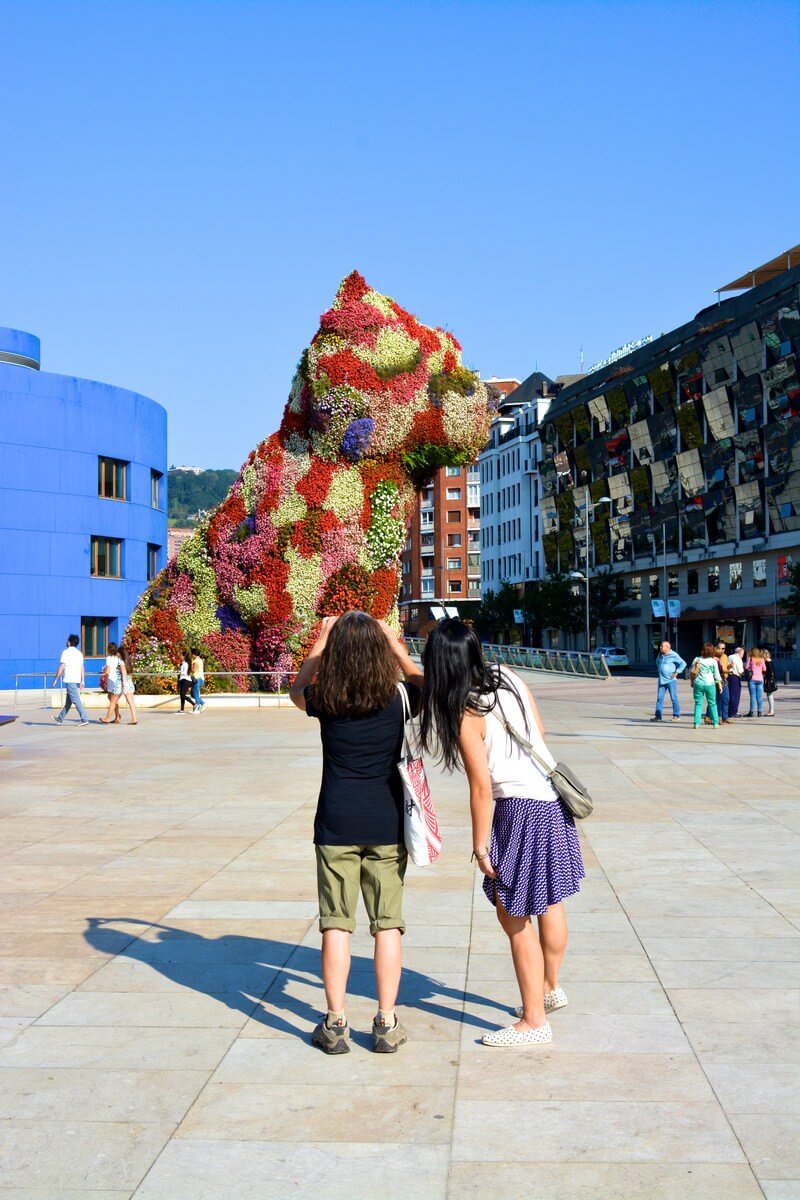 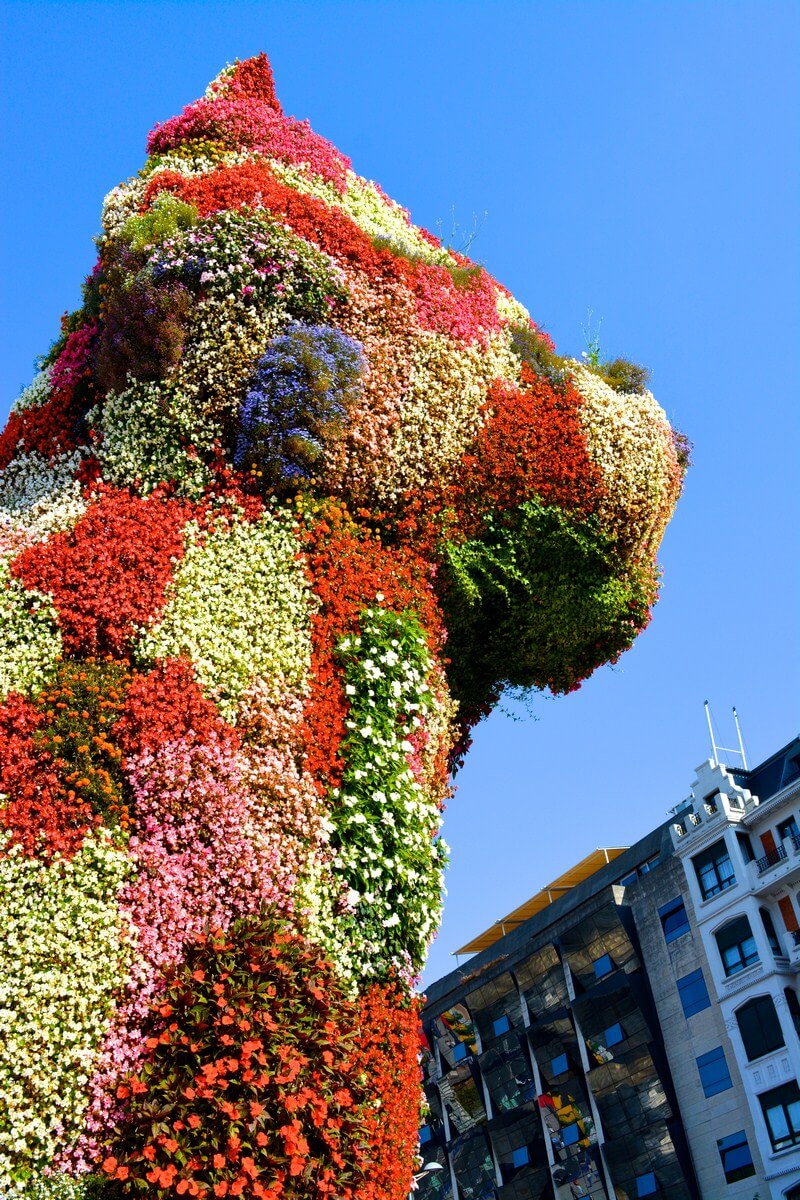 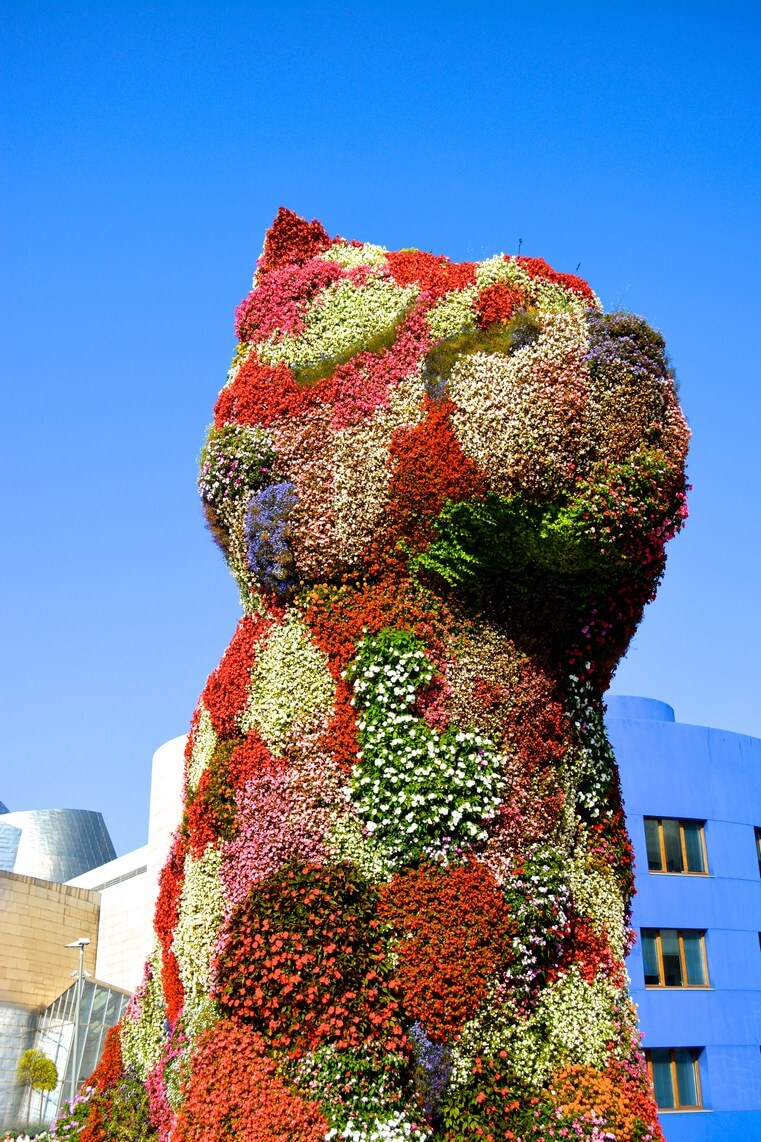 It’s funny. Koons’ Split-Rocker В was outside Rockefeller Center (where I work!) all summer, and I barely looked at it. Yet, this freaking dog captivated me. 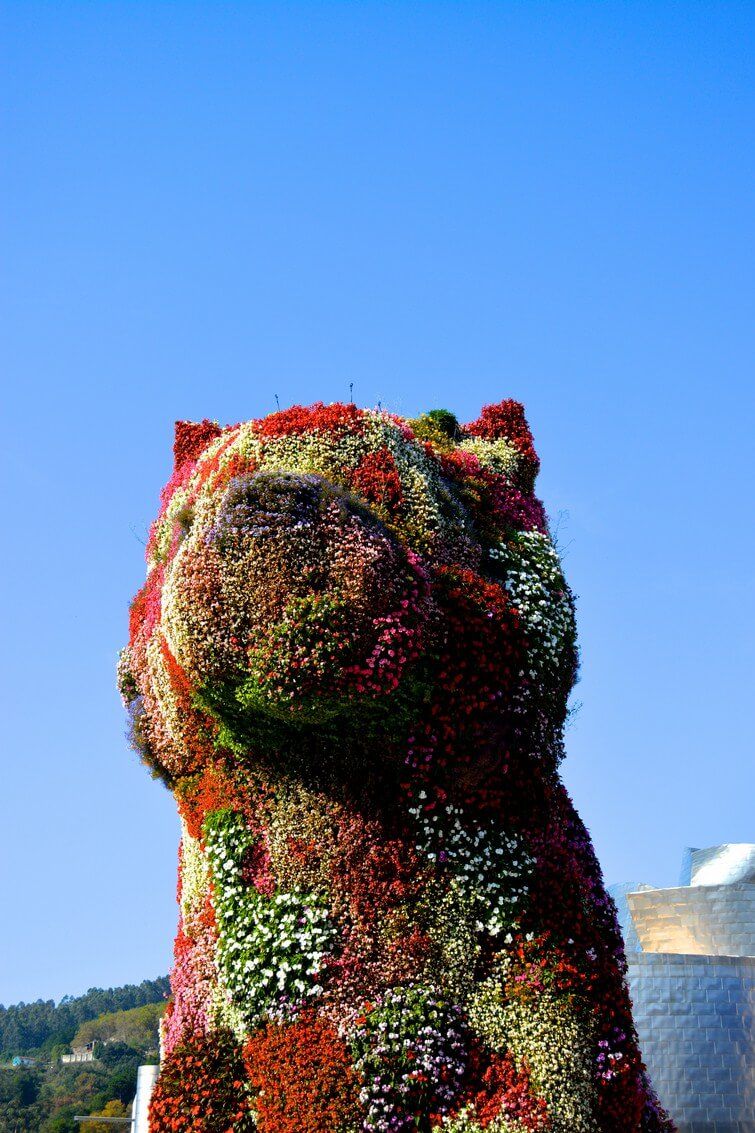 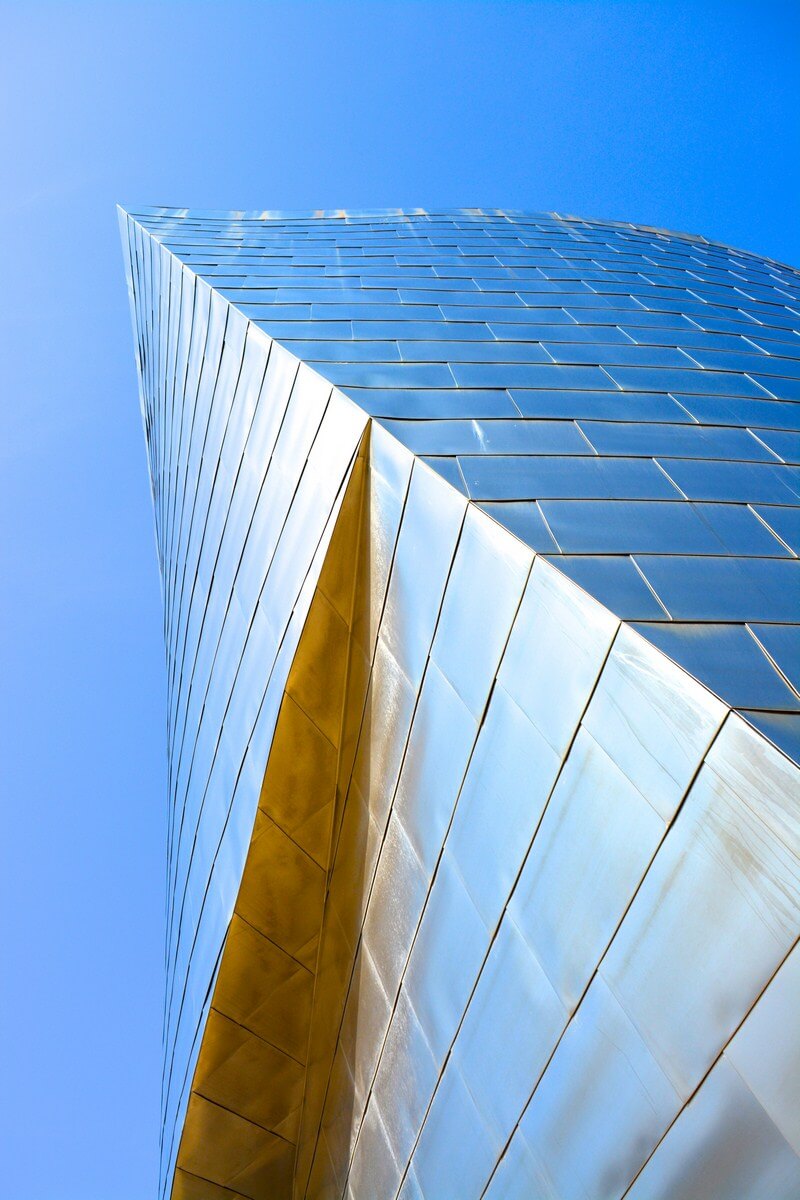 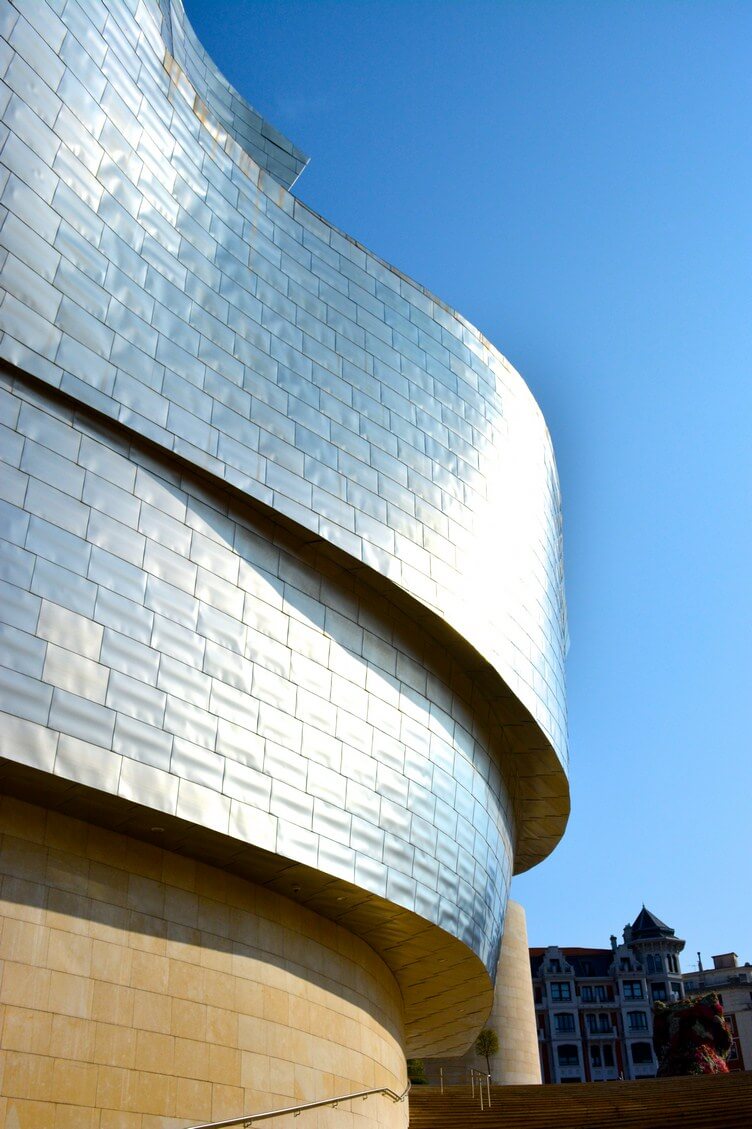 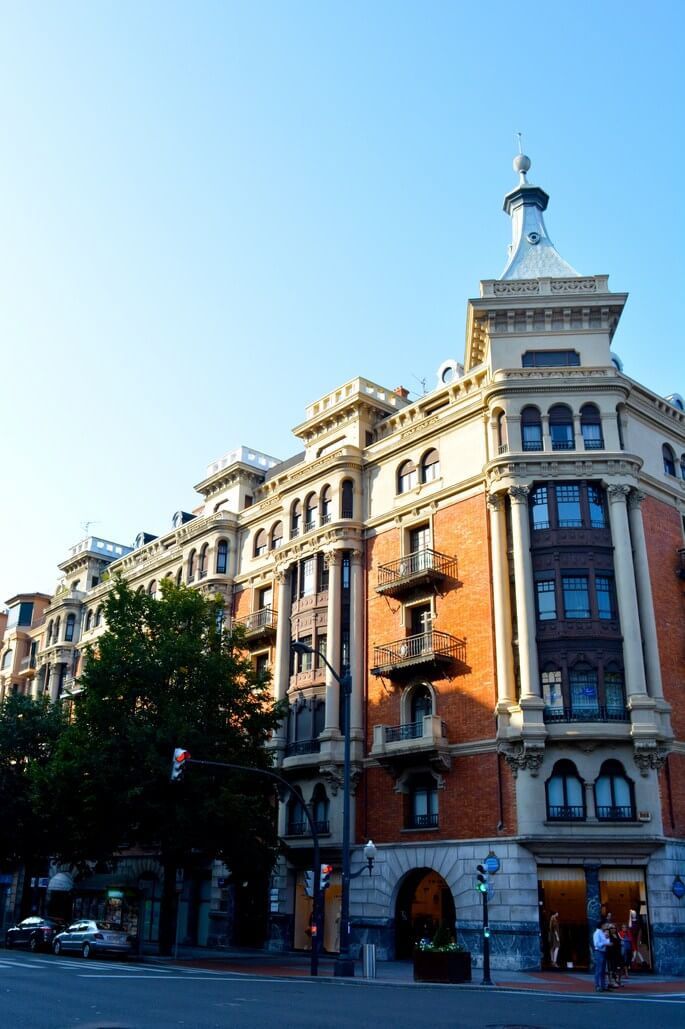 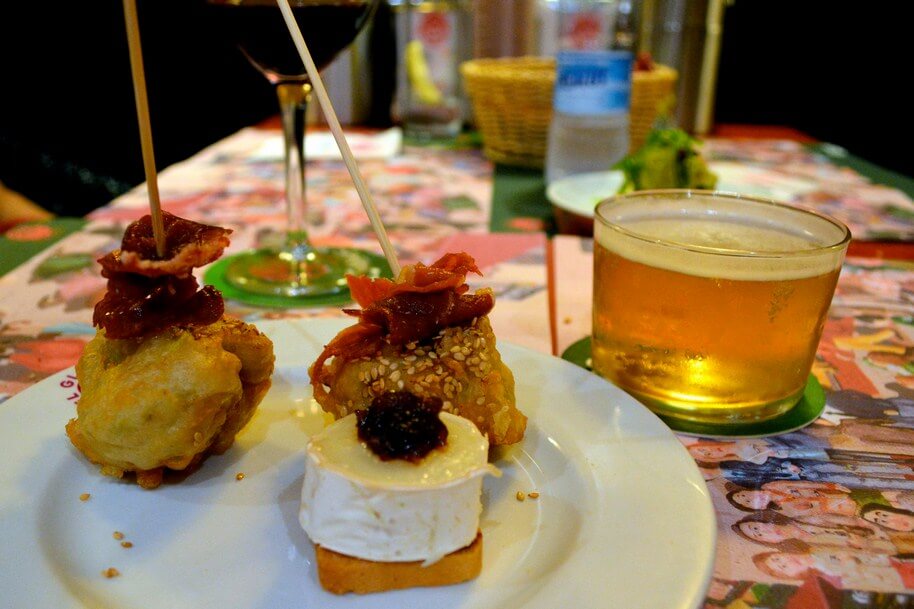