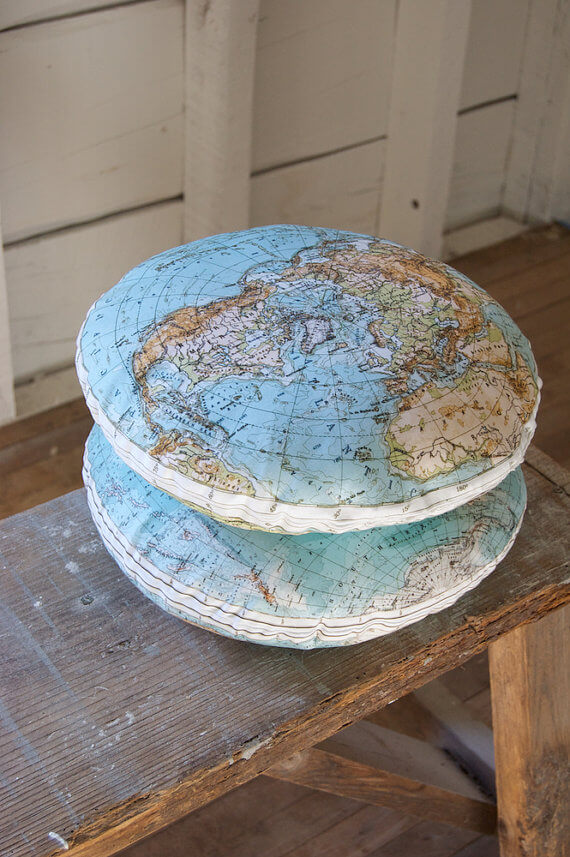 As a native New Yorker, I can’t help but think that my city is the center of the world. And now, via NY Mag , I’ve found an artifact that confirms my belief.