This is one coffee table book I’d love to have: Airline Visual Identity 1945-1975, by Matthias C. Huhne.

The 400+ page tome, broken down by airline, features ads from the golden age of flying.

Many of them exude a retro glamour scarcely associated with flying, these days: 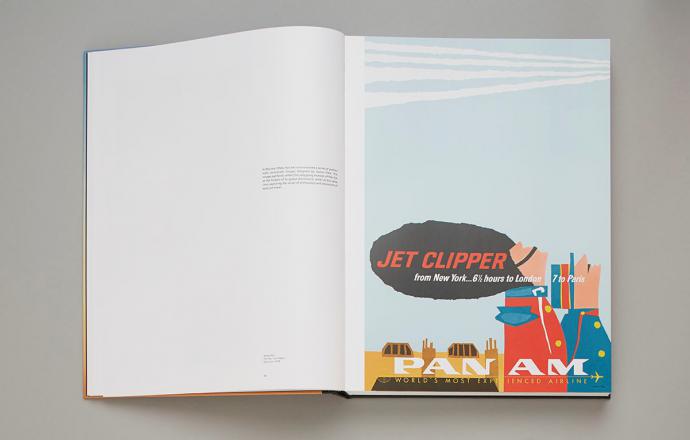 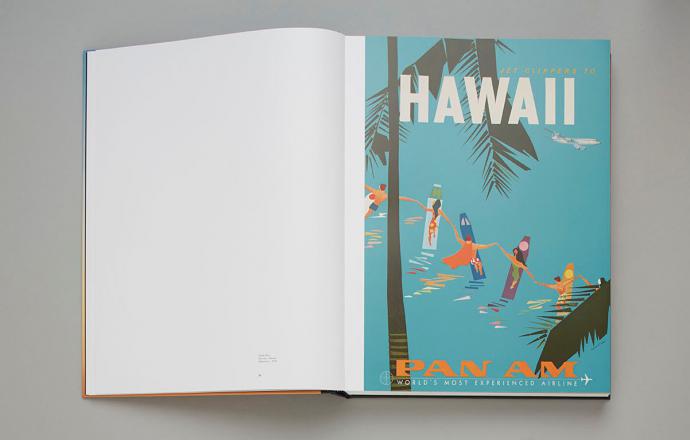 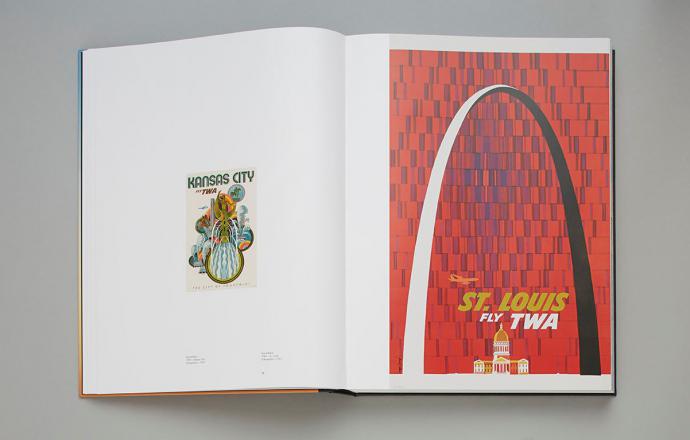 While others are cringe-worthy in how un-PC they are, by today’s standards: 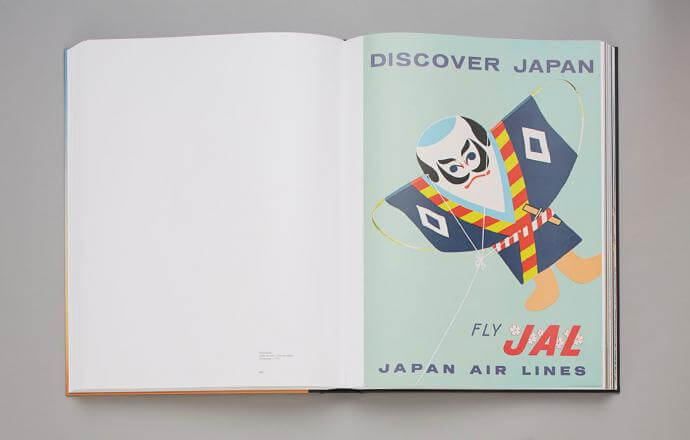 The book has a hefty price tag ($400!) so I’m doubtful that it’ll end up on my coffee table any time soon. But if you’re interested in seeing more interior pages, check them out here. 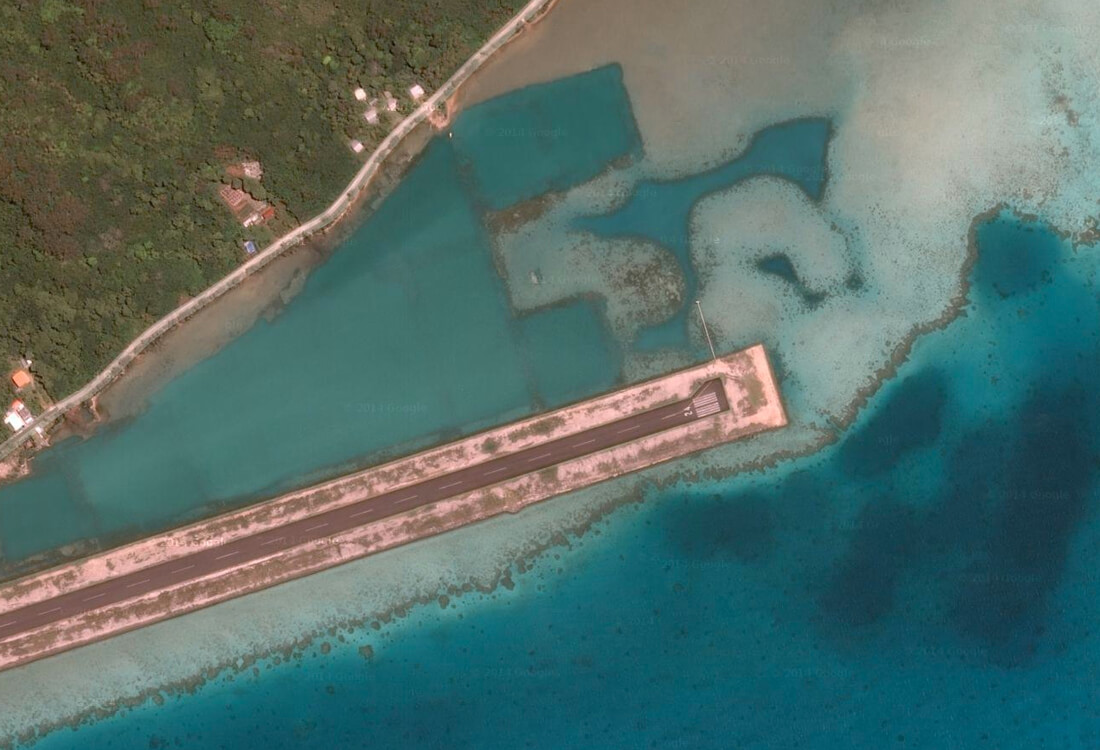 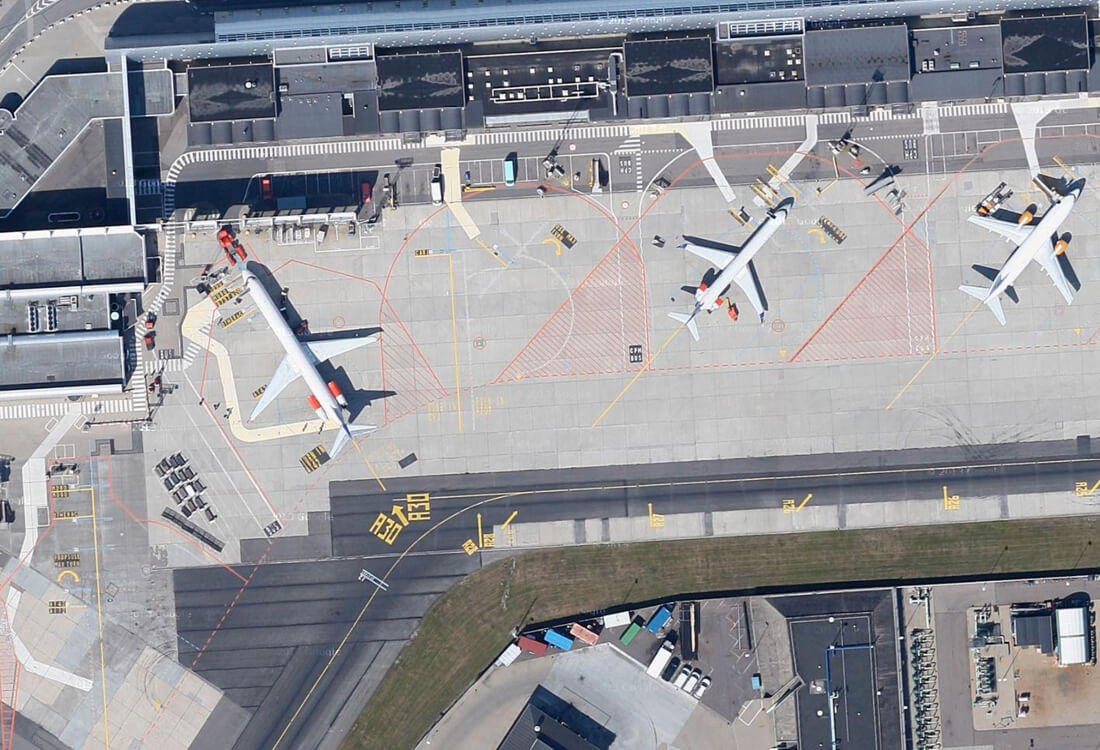 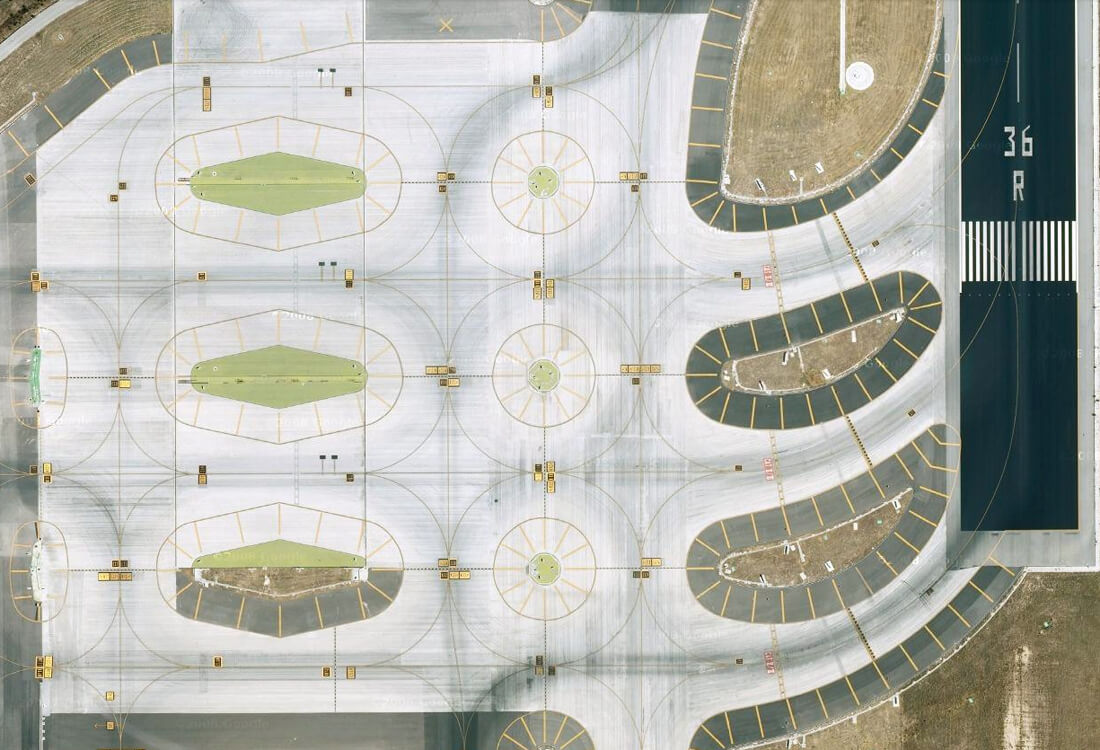 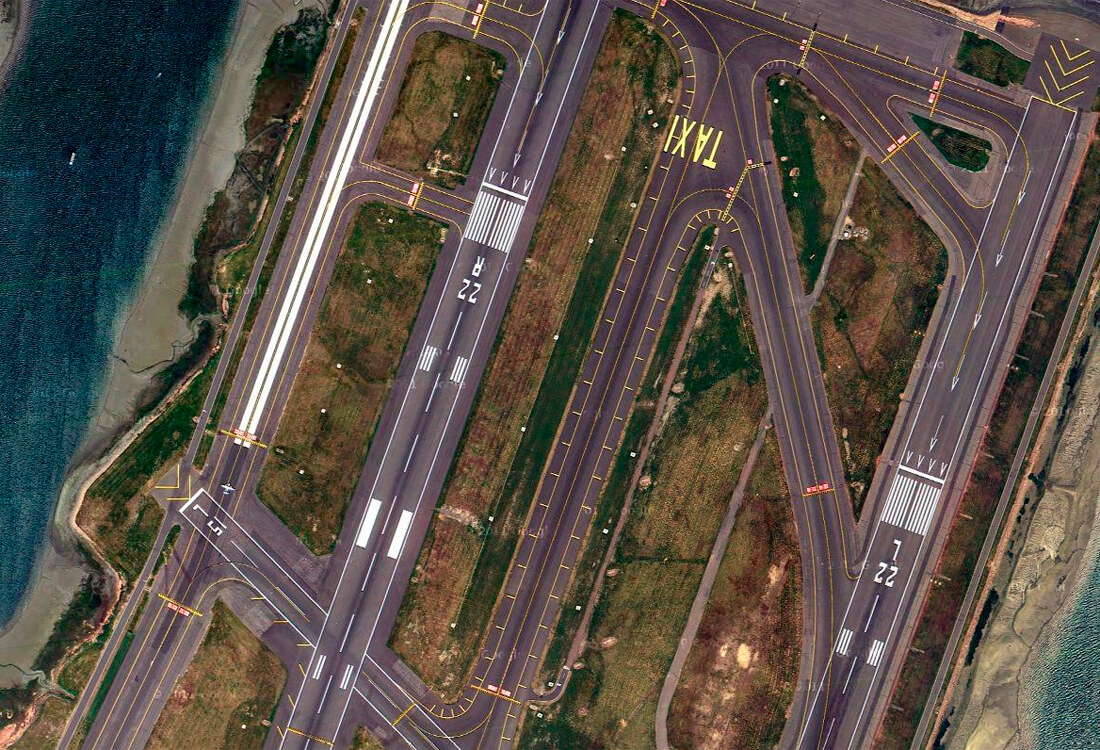 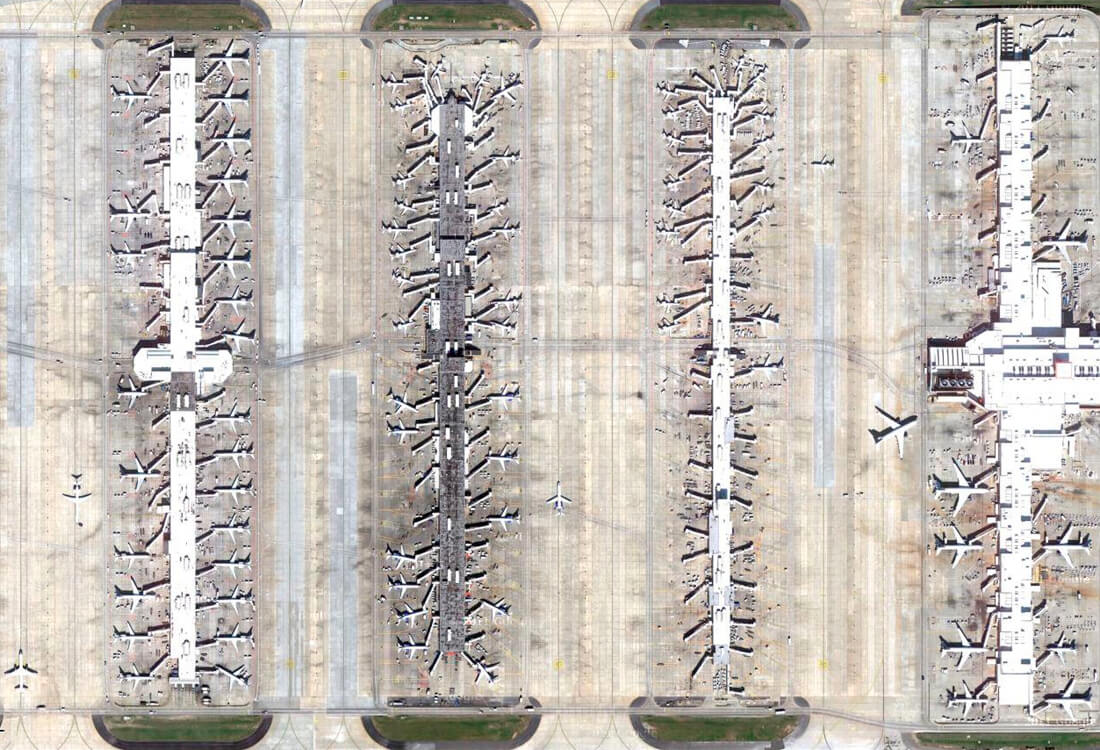 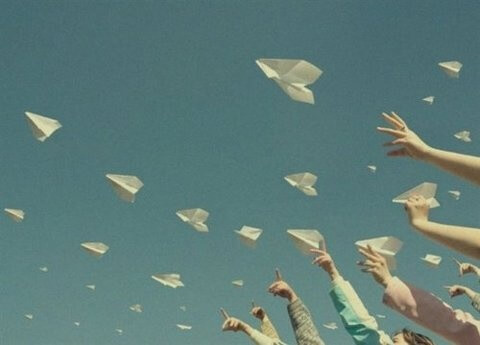 Whew! Apologies for being a bit MIA, lately—life has been so nutty! My schedule has been packed, though with all good things: family events, dinners with friends, bridesmaid dress shopping, ballet rehearsals, a reprise of Rock Band Night (!). Each one has helped me get through the Long Slog, day by day. (And hello?! Finally, some warm weather today!)

A few posts on escapes I’ve made during this winter to come. And I’m happy to report I have a few trips in mind for the coming months, as well. рџ‰ 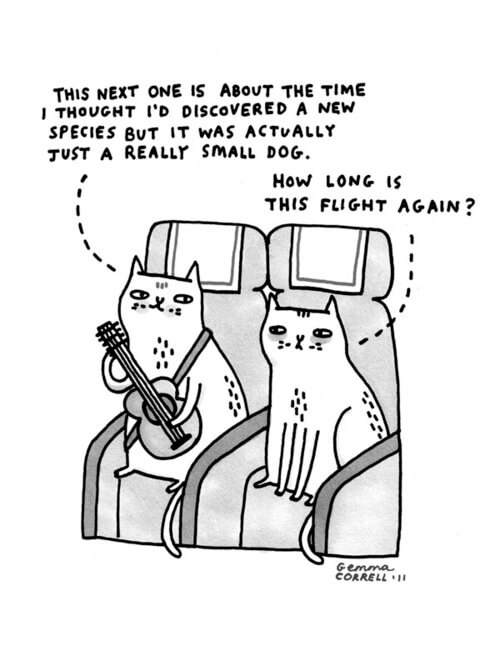 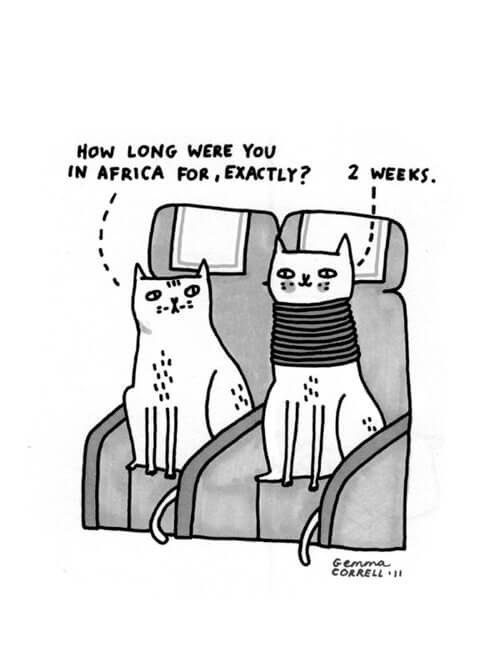 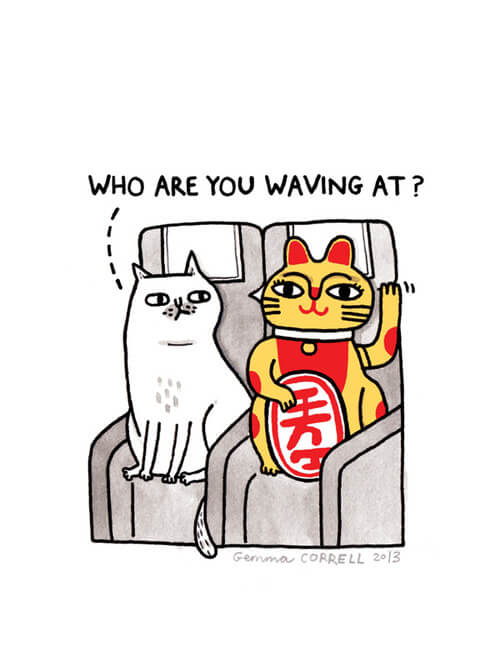 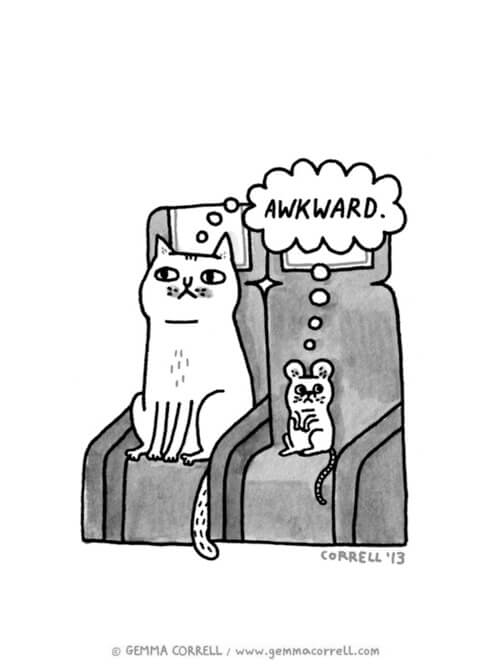 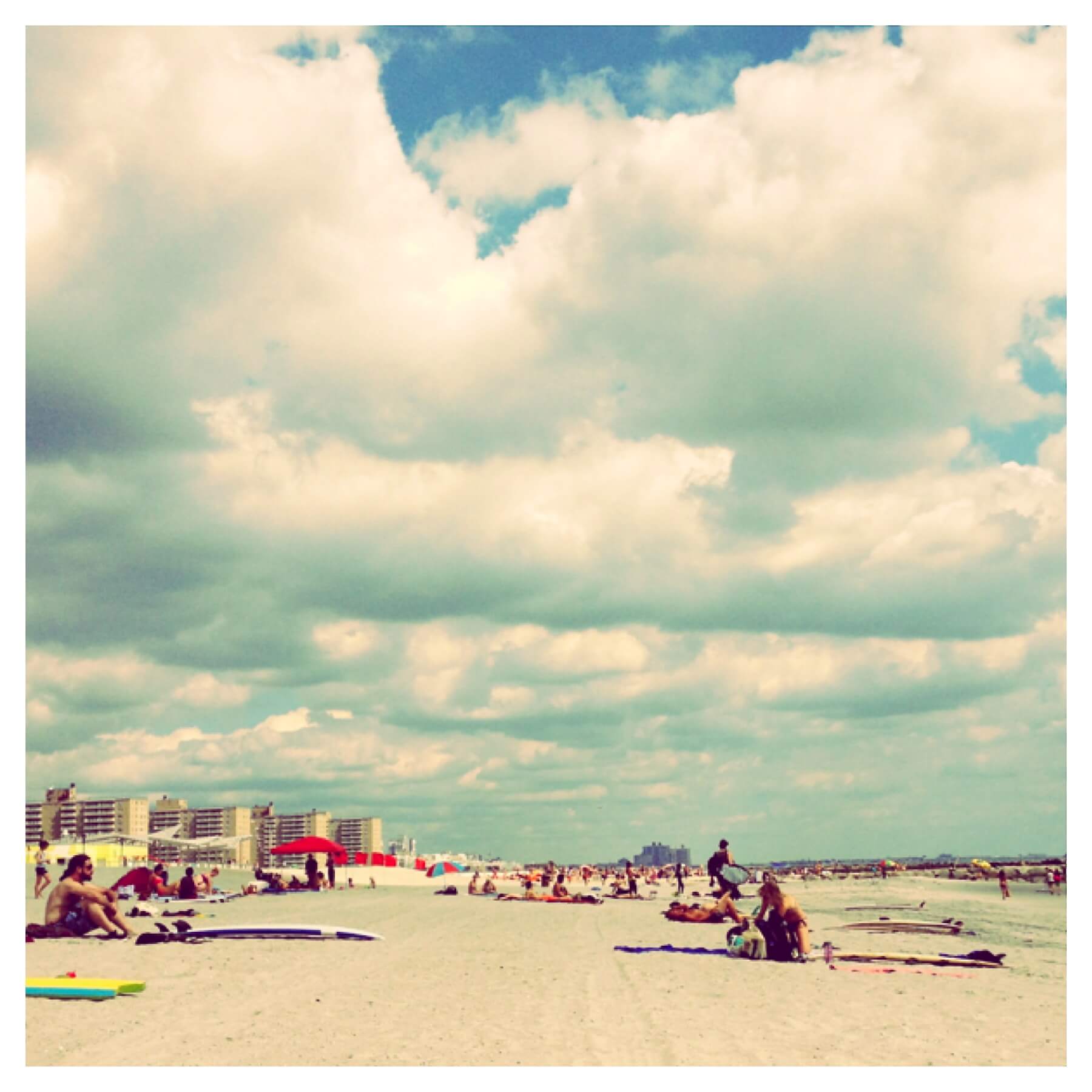 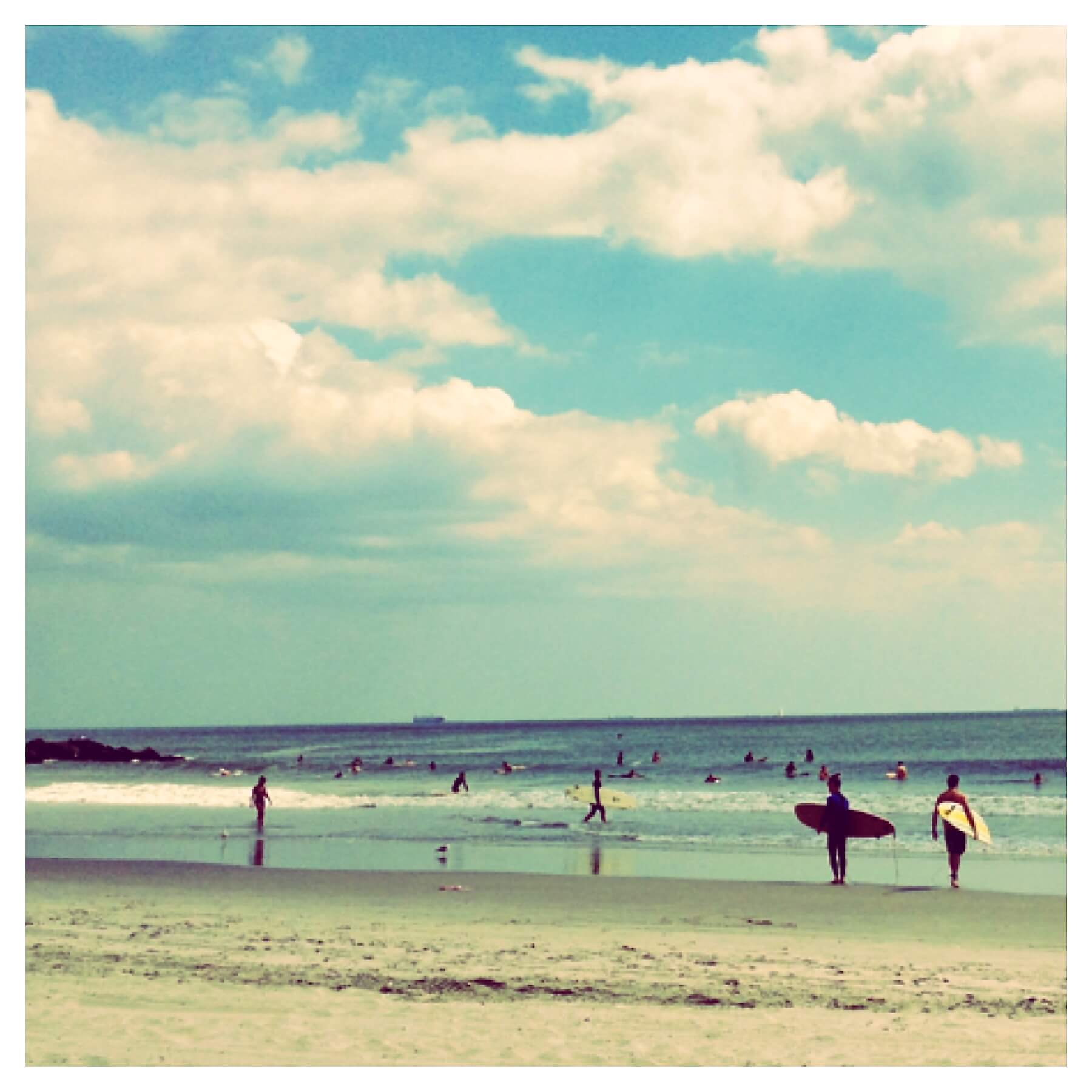 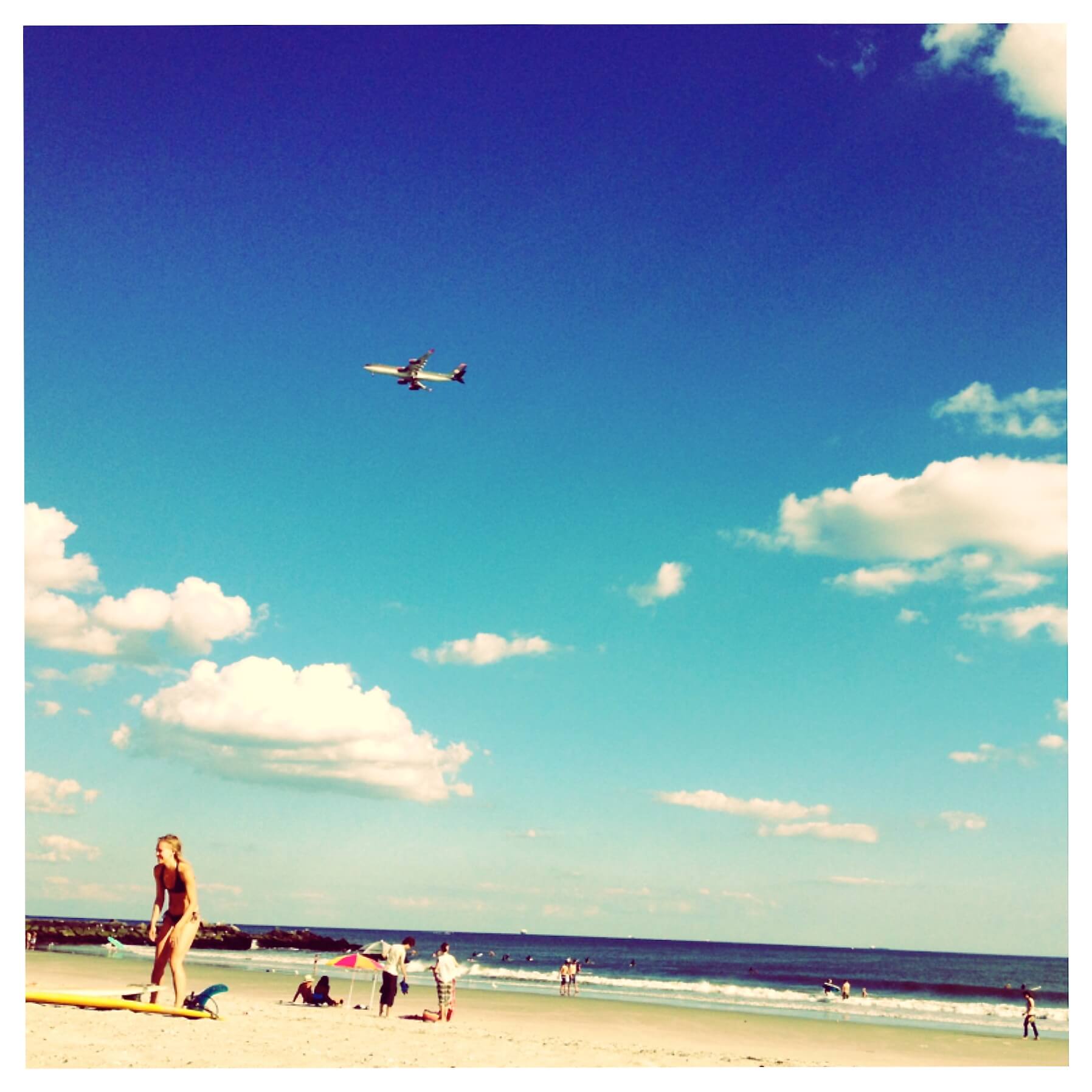 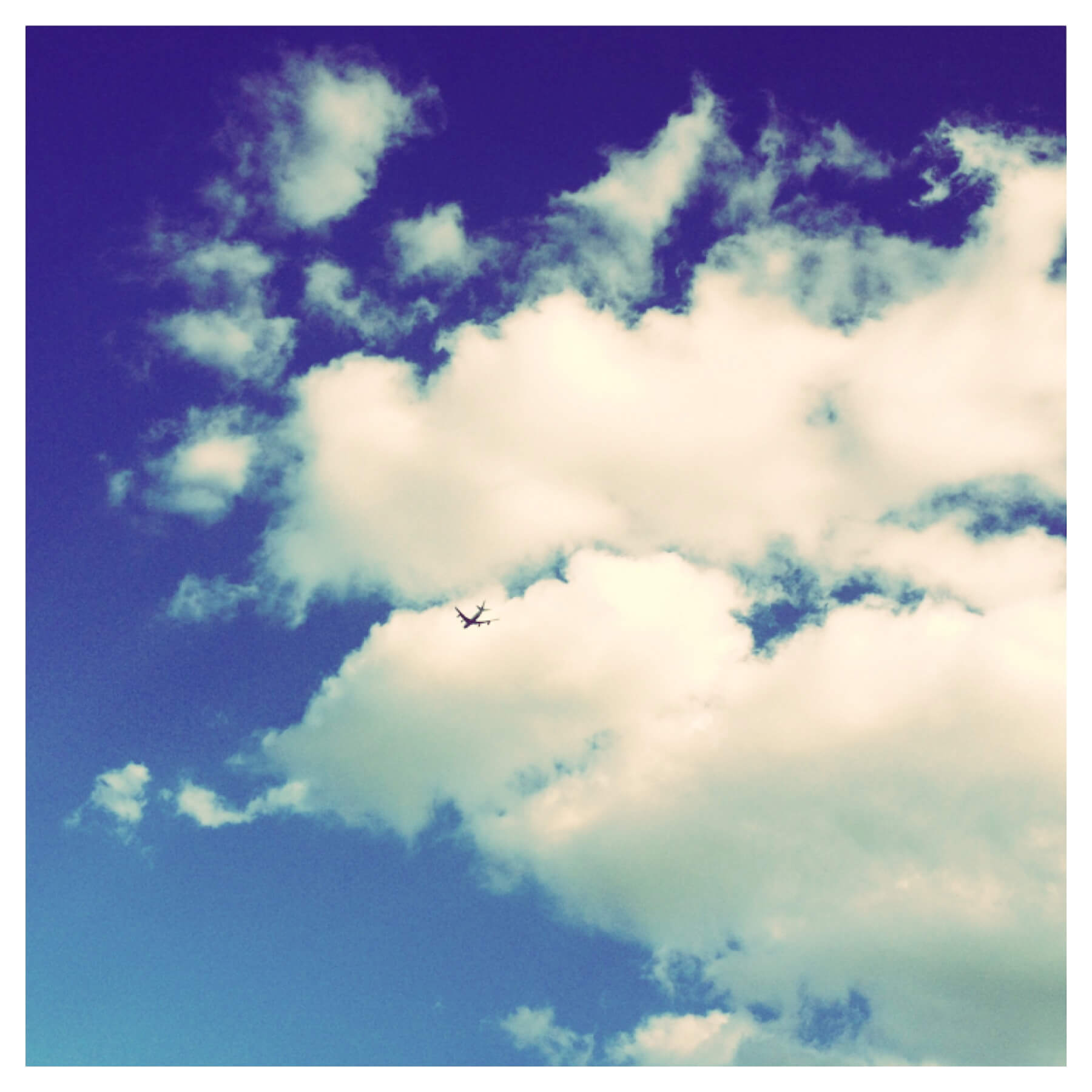 Maybe it’s because life has beenВ pretty insaneВ for the past few months, or because my last long trip—to Guatemala—was seven months ago. But I have a serious case of wanderlust.

That’s why I’m coveting this necklace from Mary Beth Heishman, the Las Vegas-based artist behind the jewelry lineВ I Adorn U. I love its simplicity and the retro-vibe of the propellor plane—and, of course, the vision it conjures up in my mind, of taking a little prop plane to a sparsely populated island for a week or two! 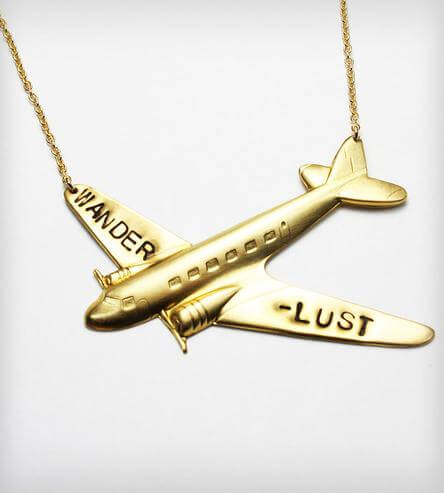 Do you have any trips planned soon? I’d love to hear about them!

(Image from I Adorn You via Scoutmob)