I spent my last night in Buenos Aires at Adentro Dinner Club, another puerta cerrada . This one was in Palmero, and run by Kelly, another American expat, and Gabriel, her Argentine boyfriend. 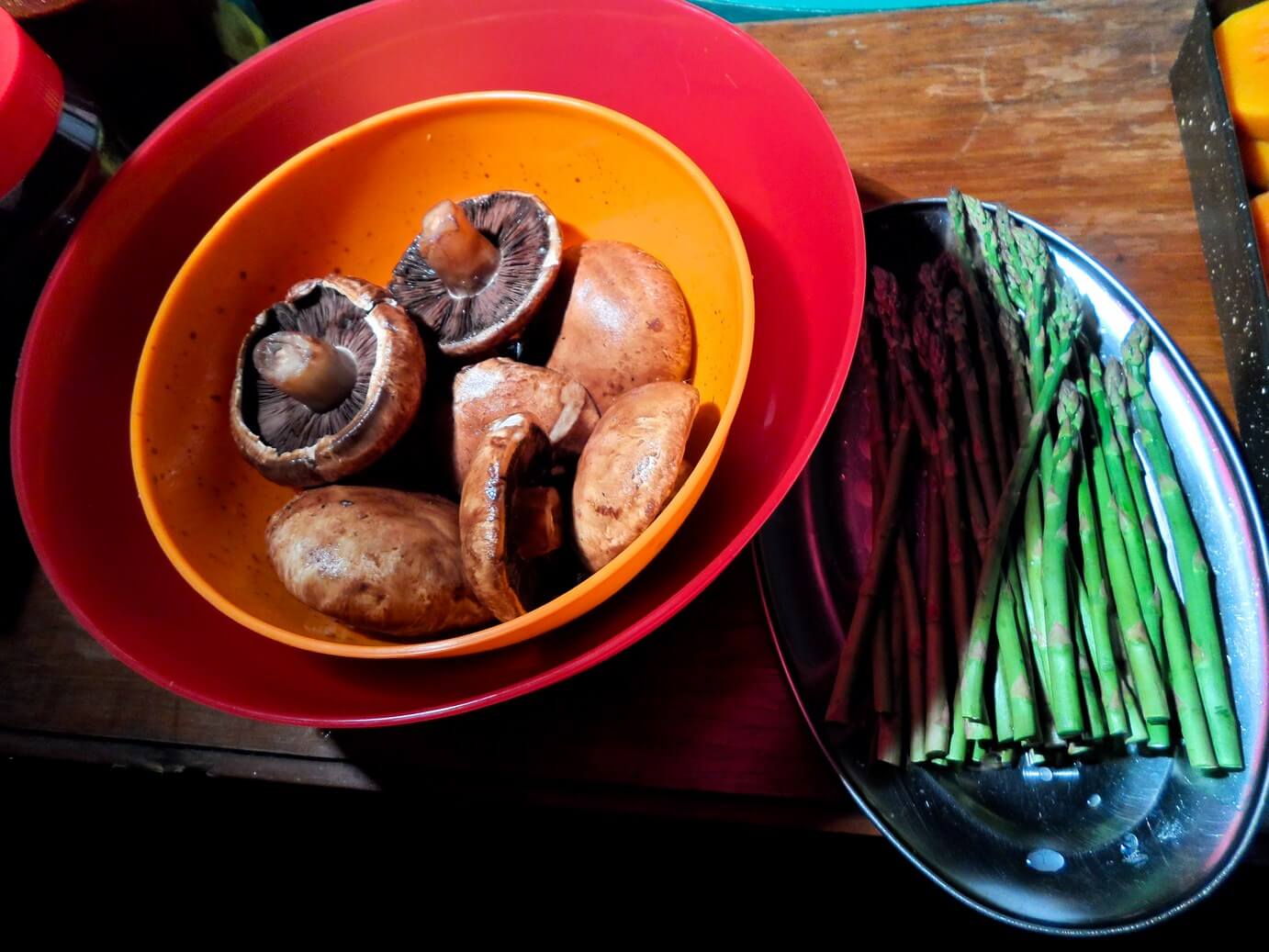 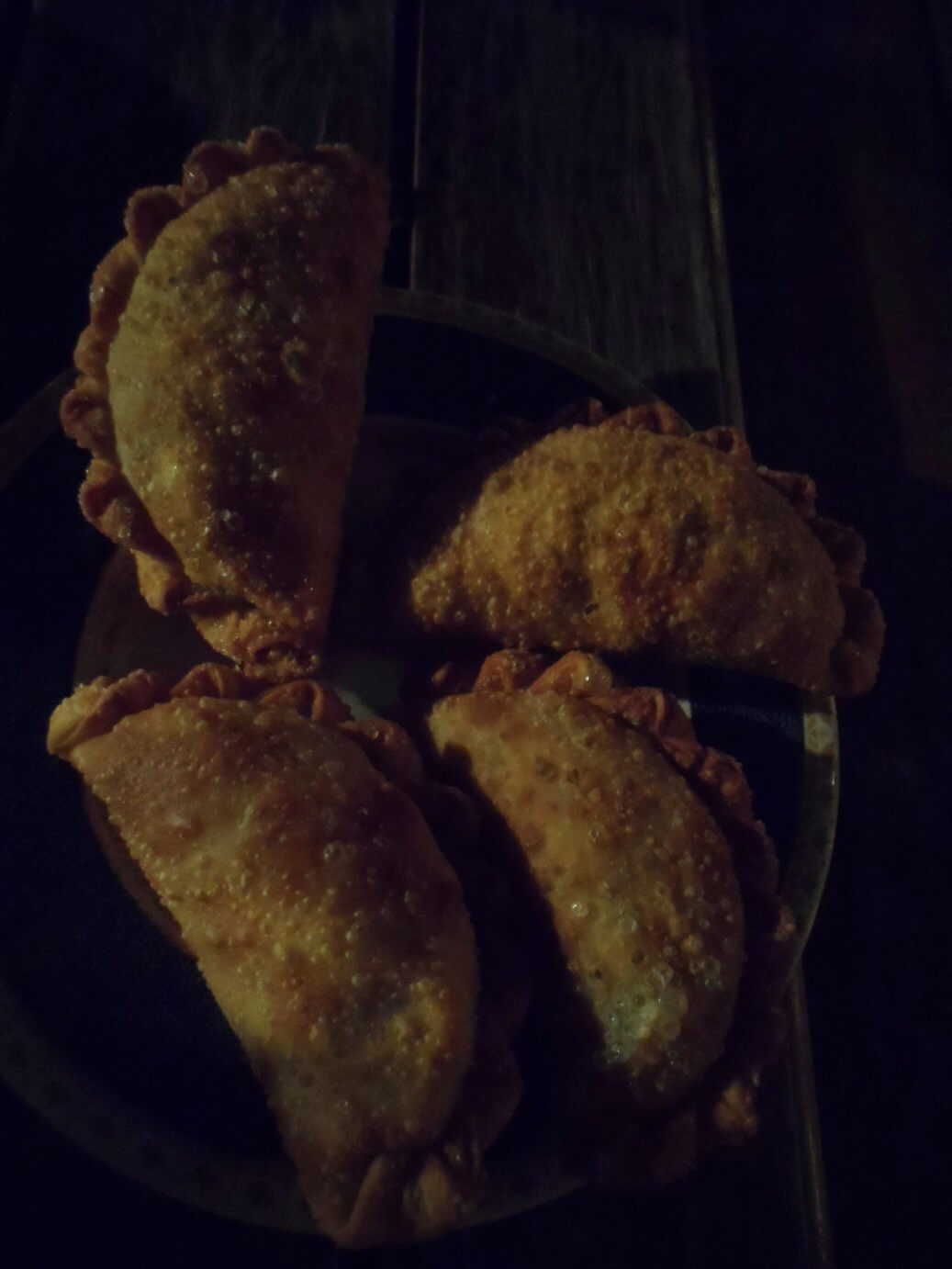 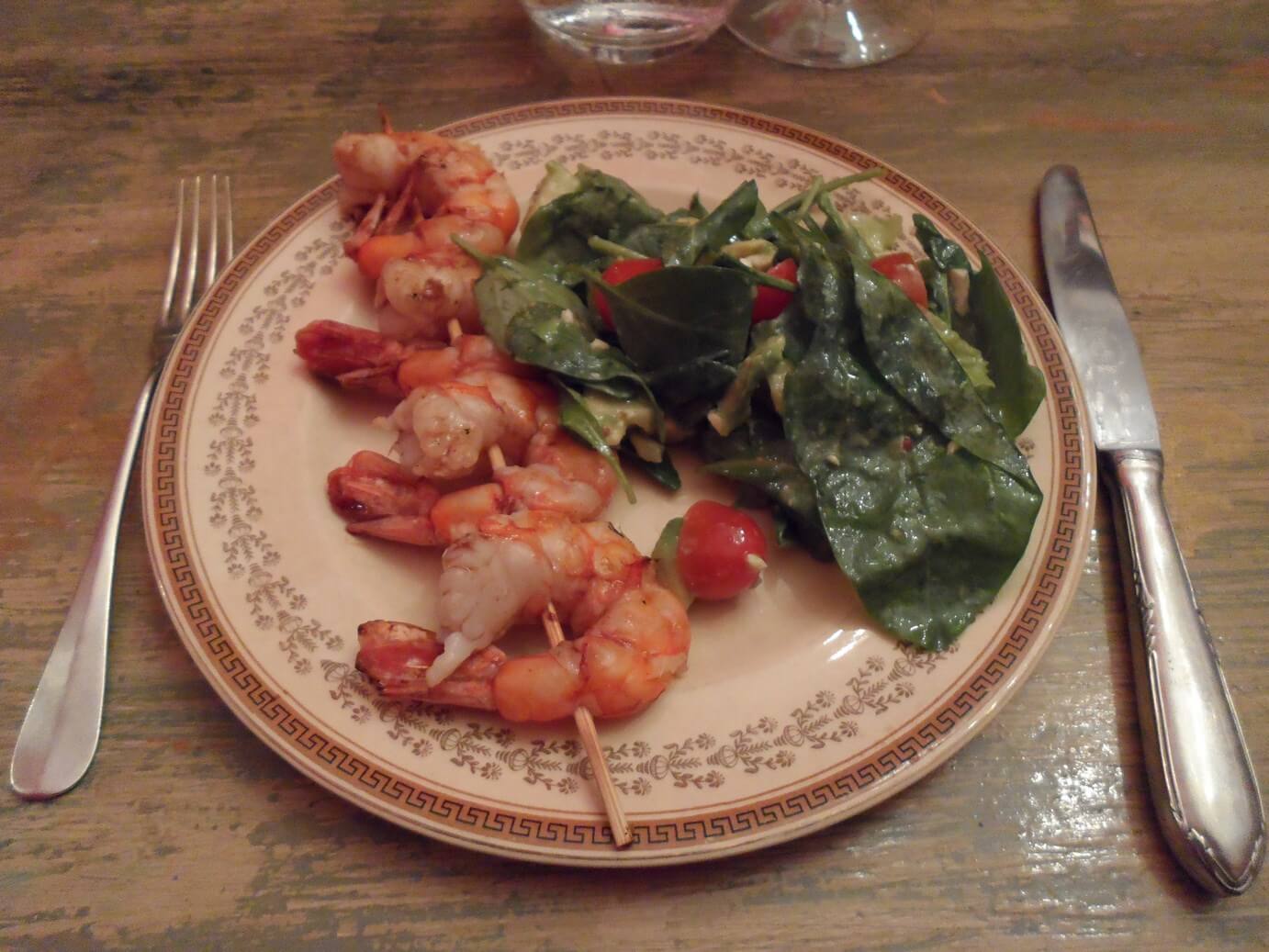 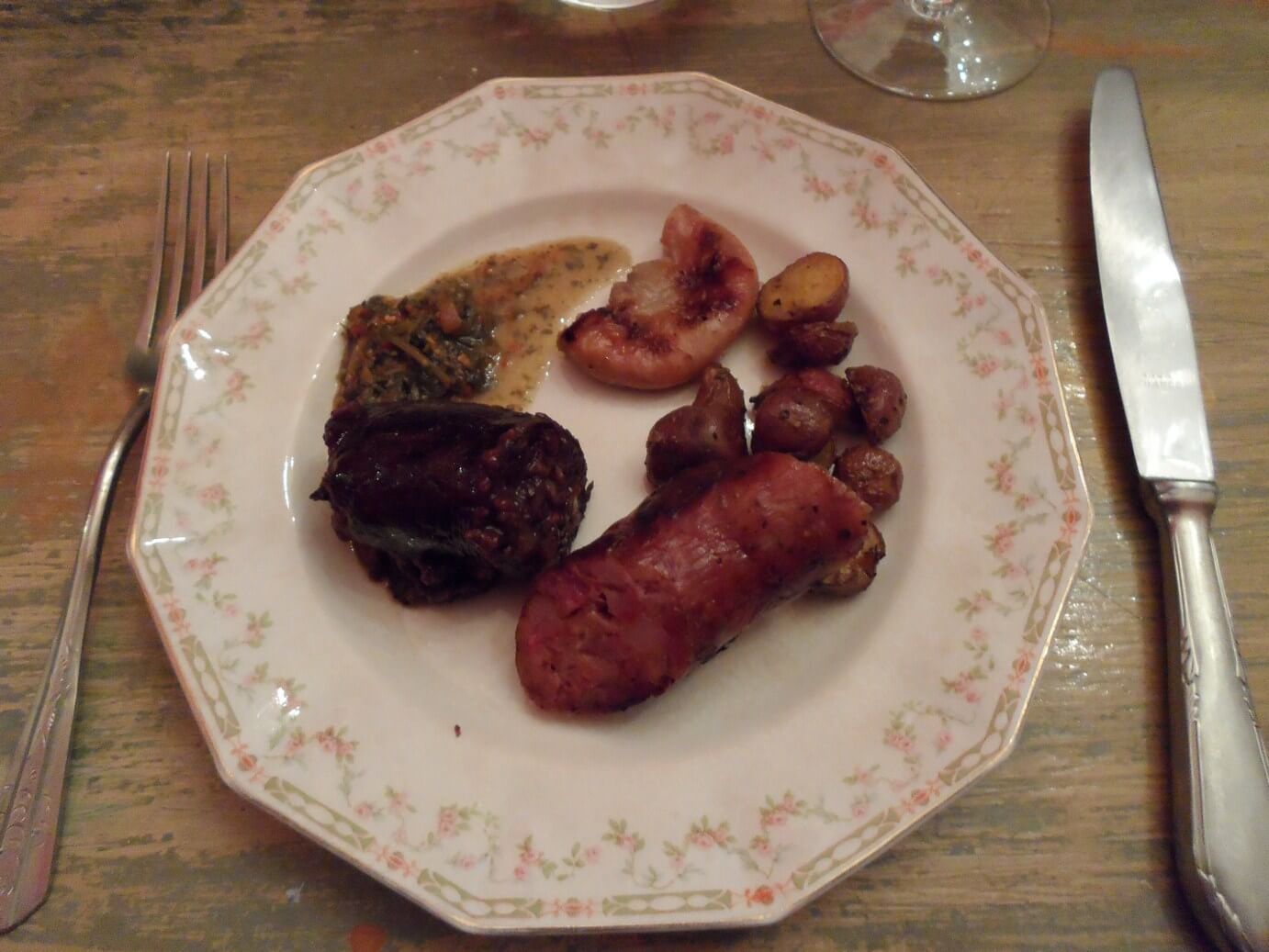 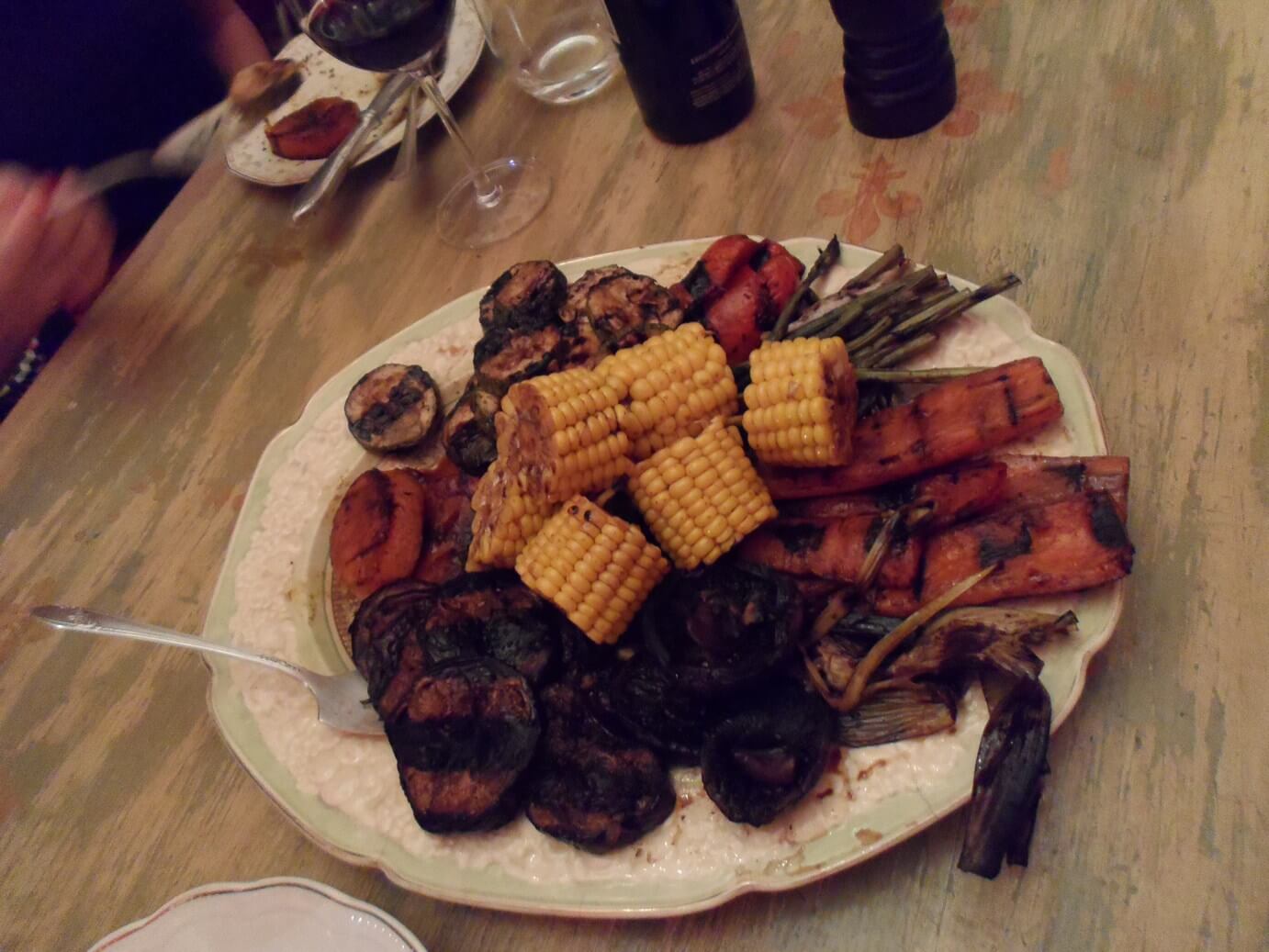 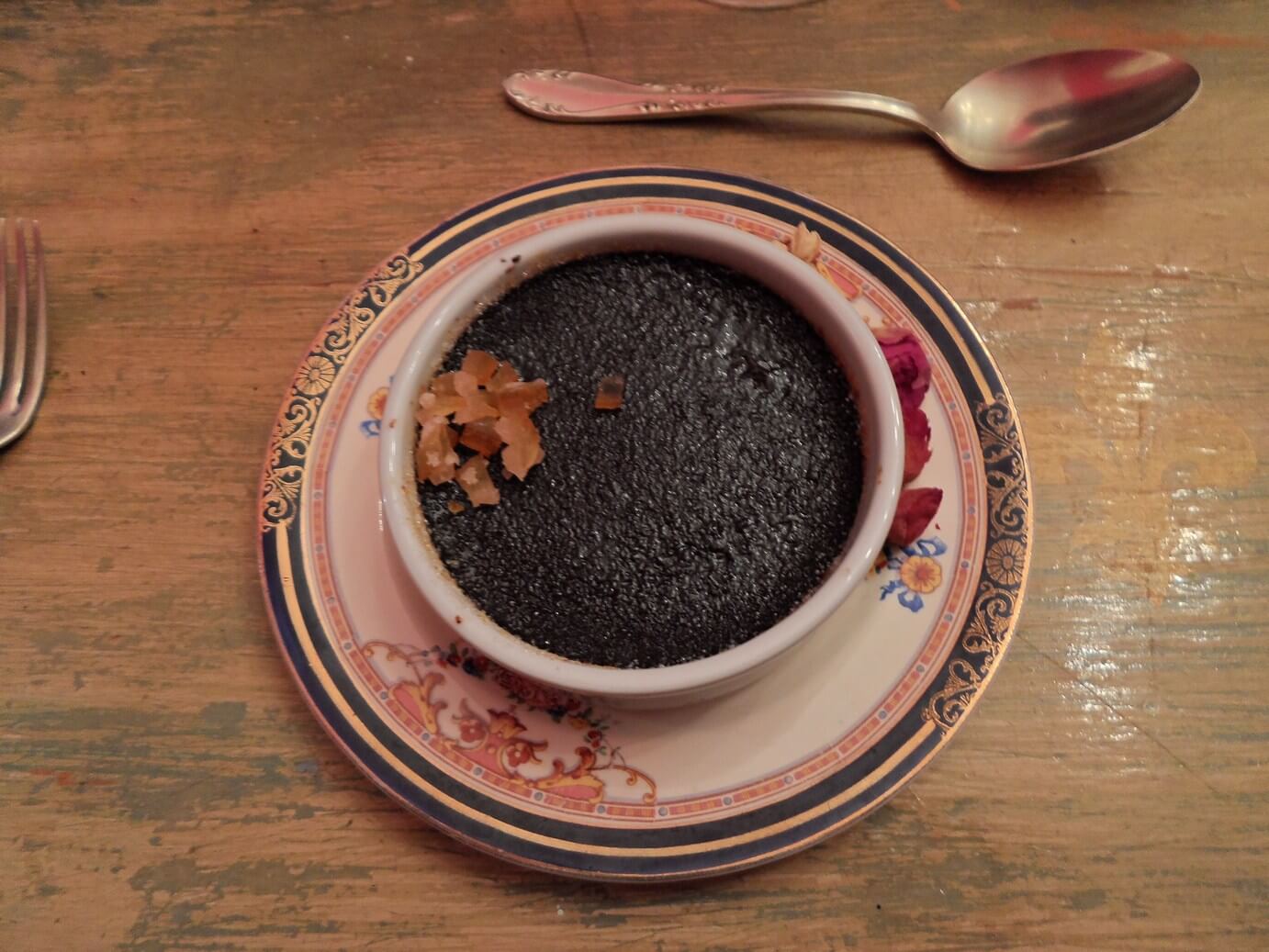 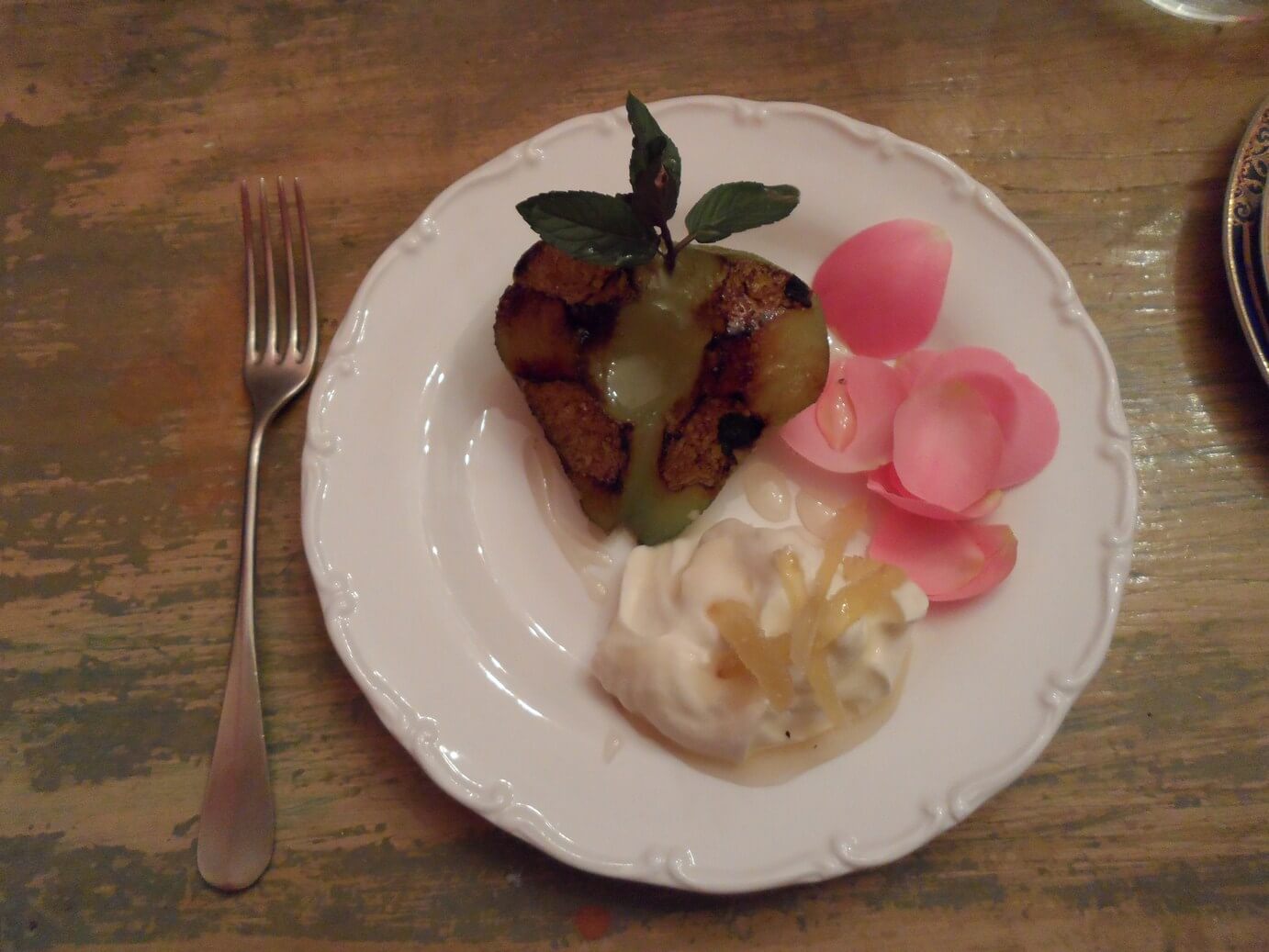