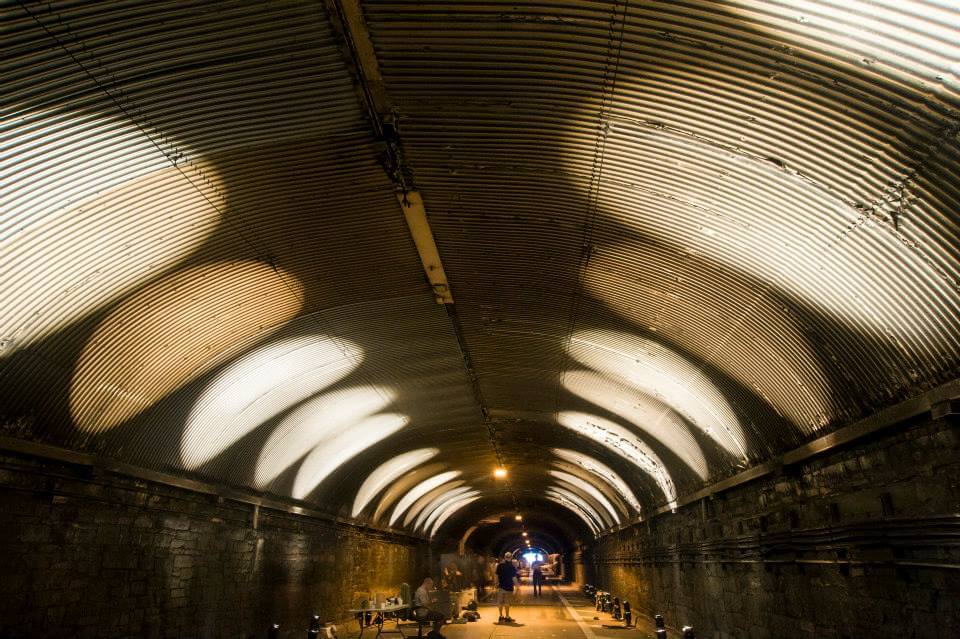 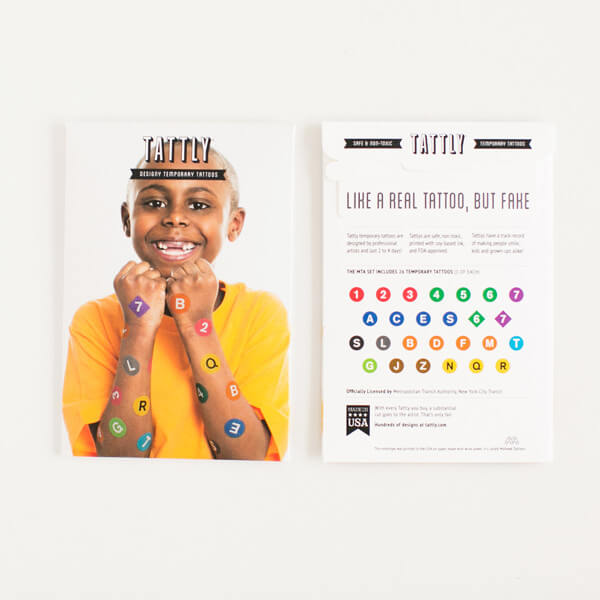 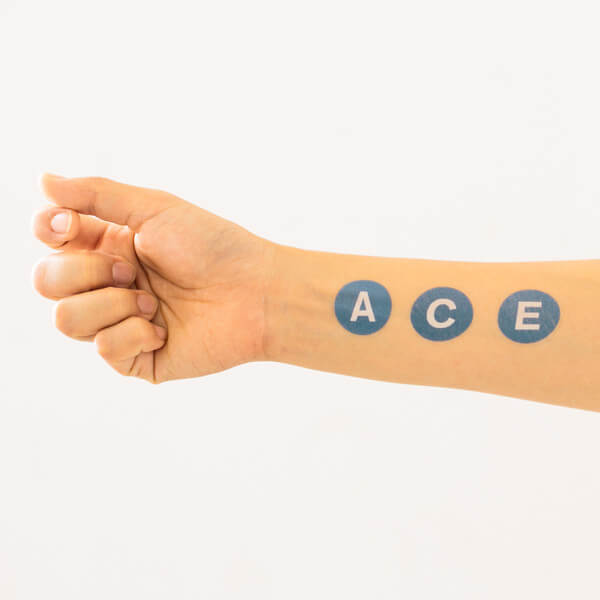 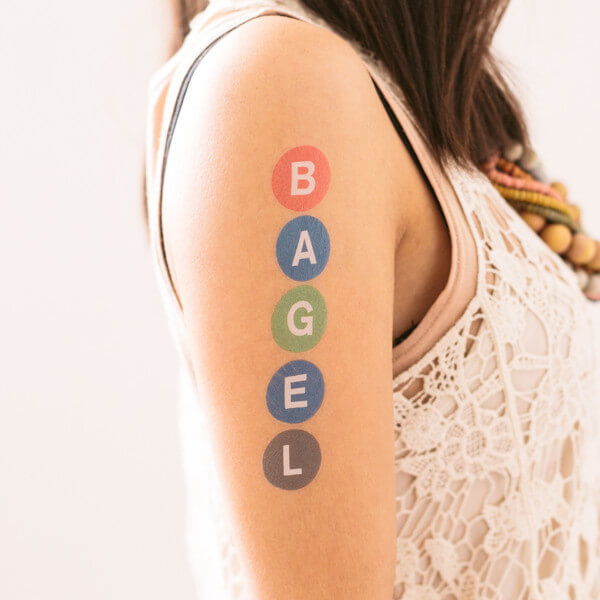 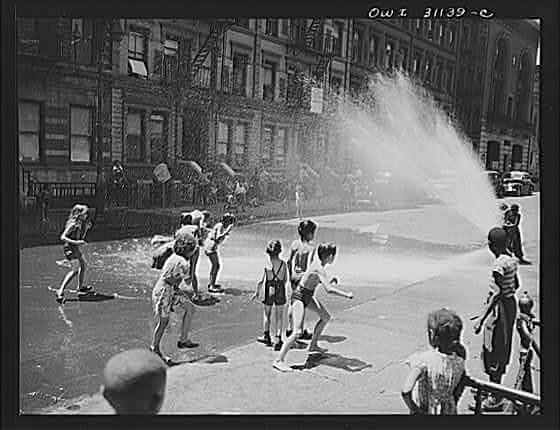 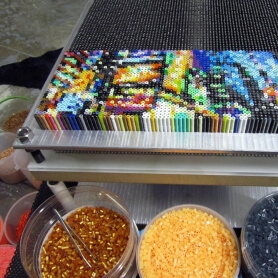 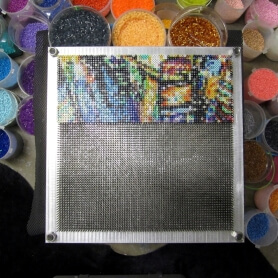 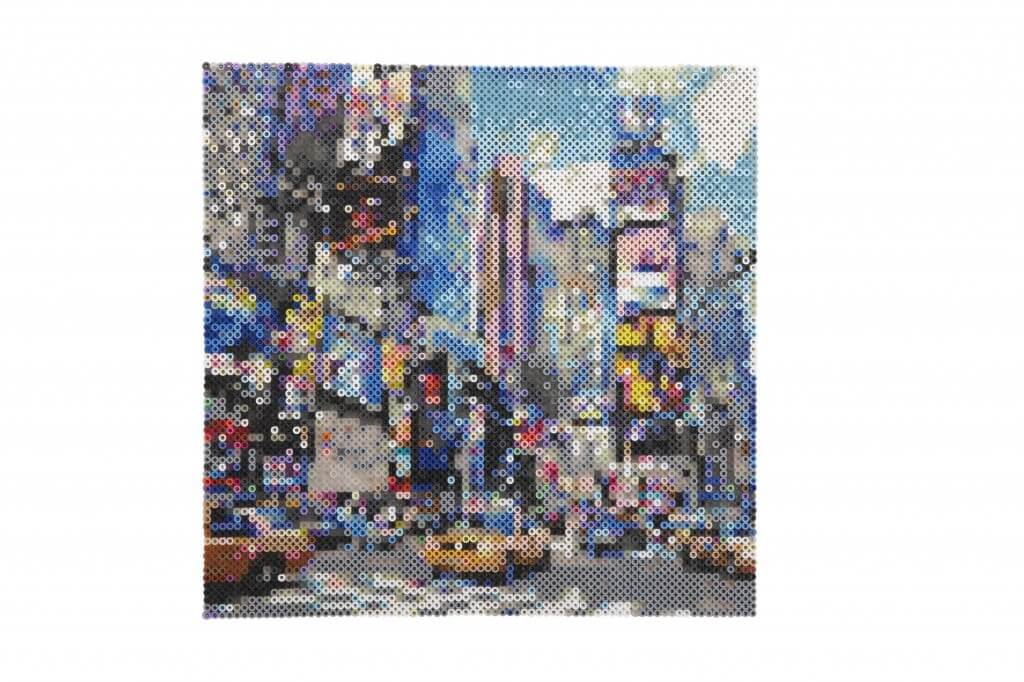 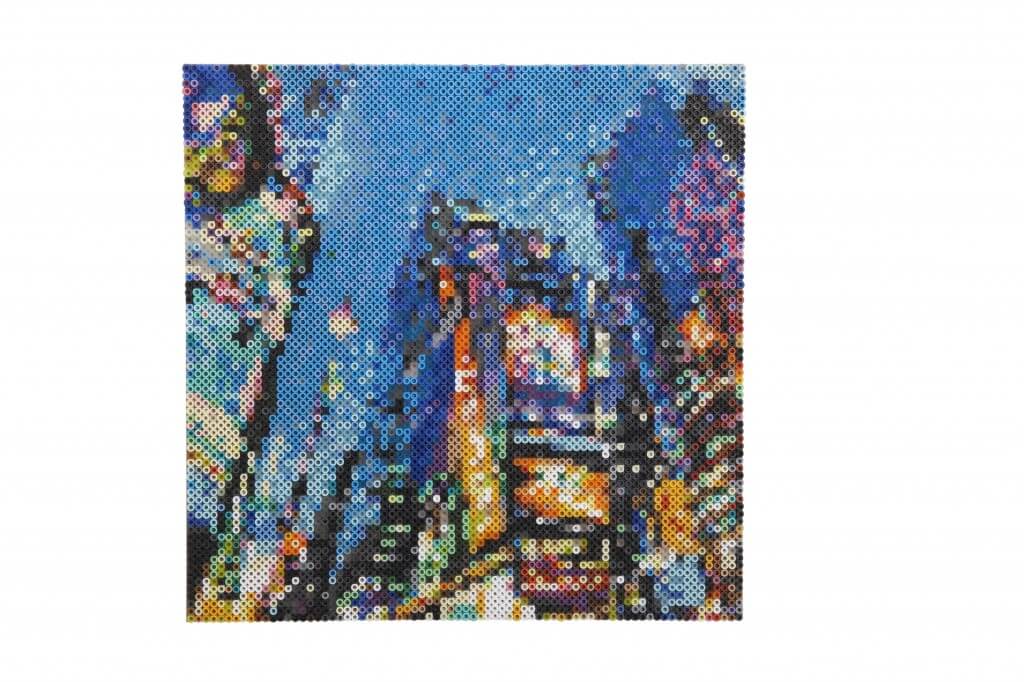 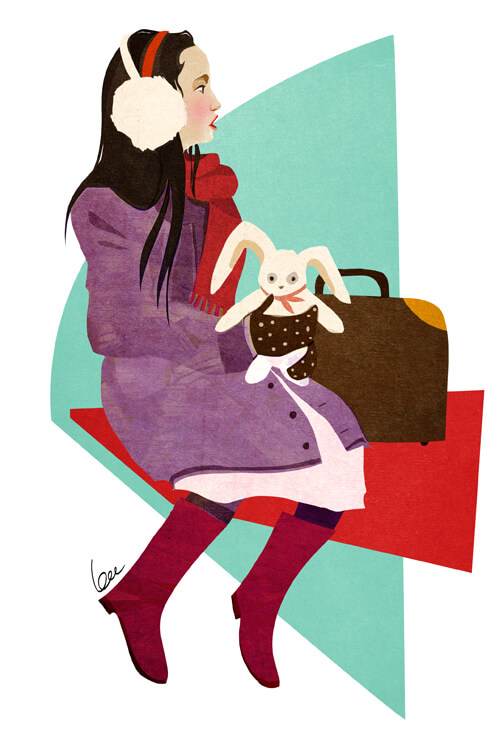 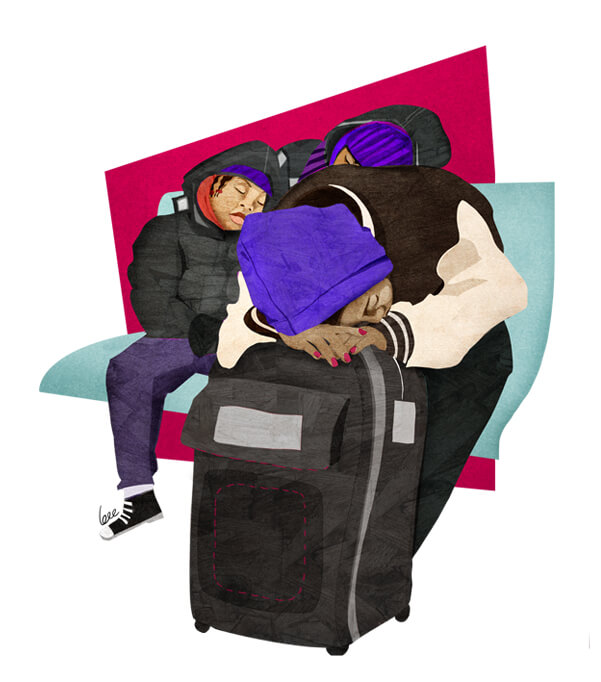 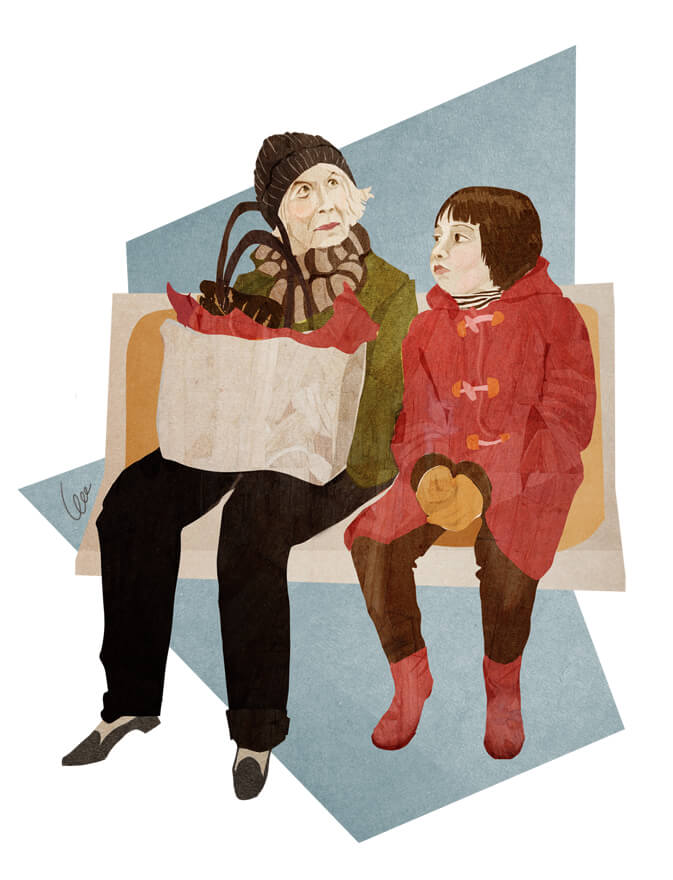 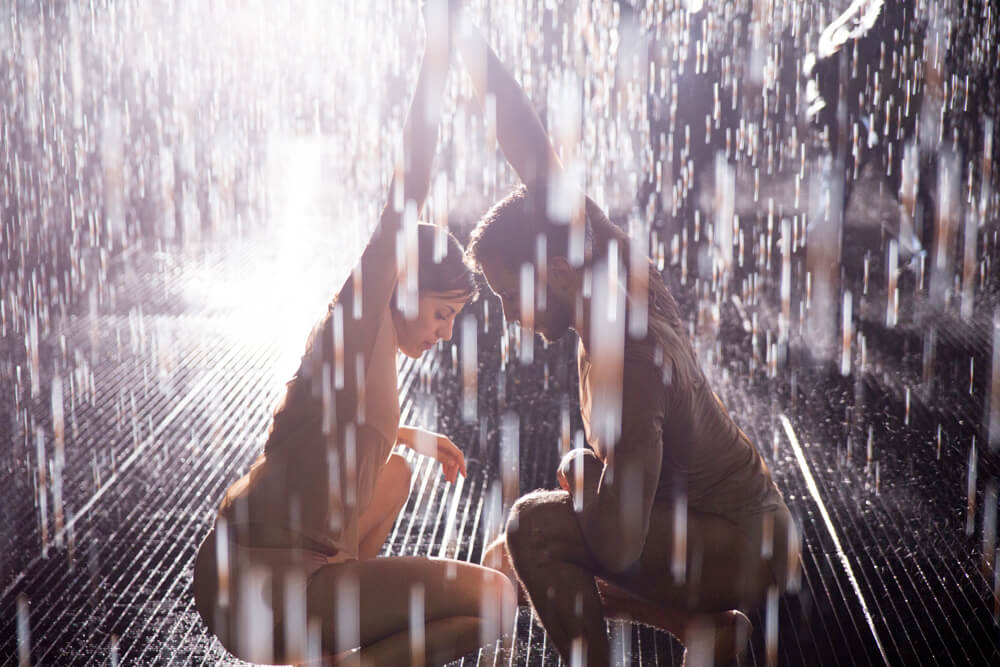 You know that I’m a sucker for videos that capture the spirit and energy of NYC. So that’s why I’m loving this one, “3 Words for NYC,”В created by Cokau Lab, a Paris-based A/V studio. (Which explains the French!)В The concept is simple: The filmmakers asked New Yorkers to describe what makes NYC so special—in three words. Here’s what they found:

What would be your three-word answer? I think mine would be “unlimited possibilities, forever.”

(Video:В 3 words for NYC from Cokau on Vimeo, via Gadling)