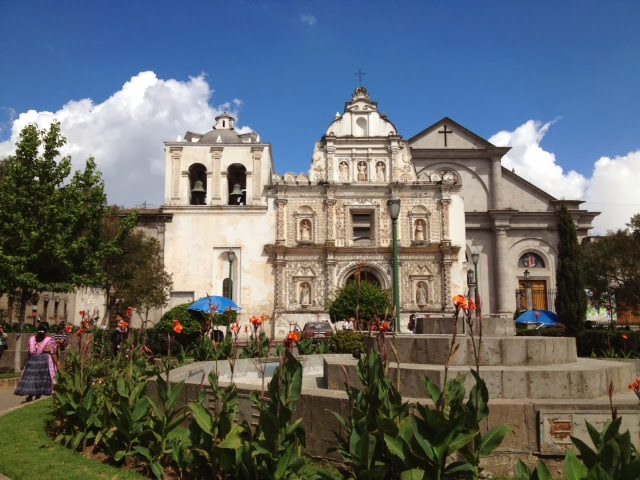 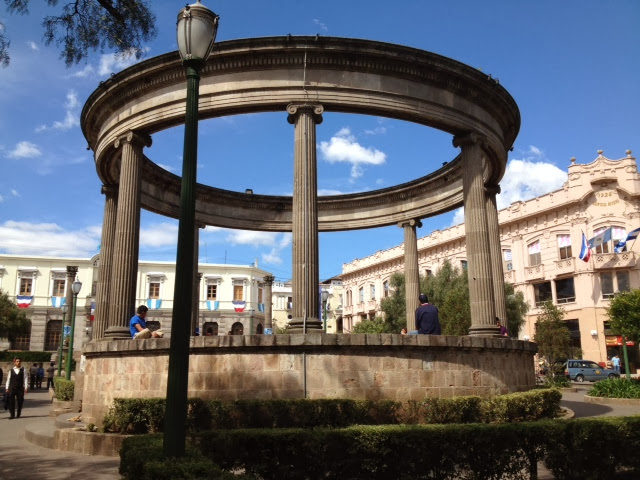 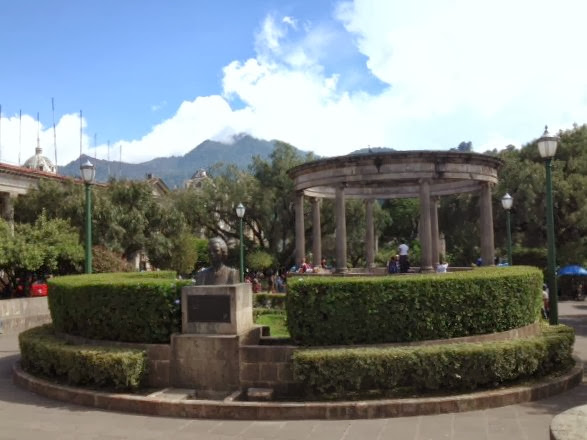 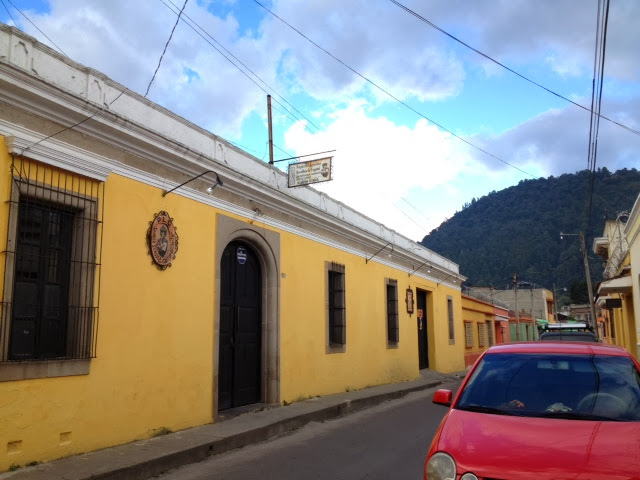 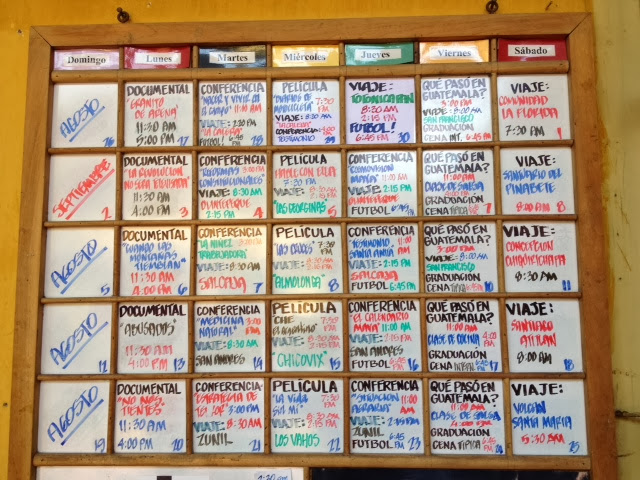 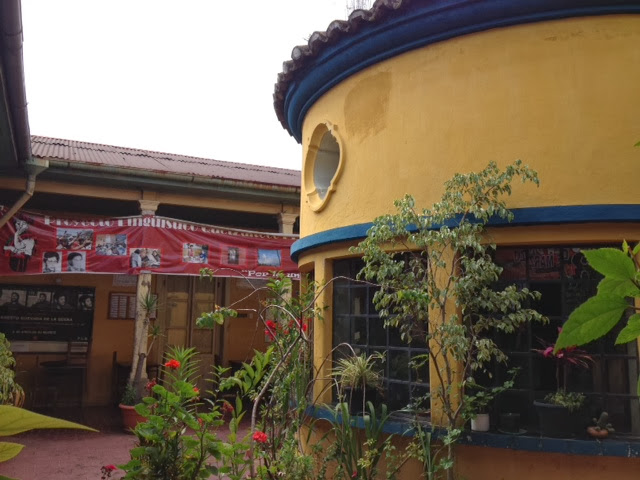 I’m about to depart onВ my end of summer trip–two weeks in Guatemala to learn Spanish! I’ll be studying atВ Proyecto LingГјistico Quetzalteco de EspaГ±ol (PLQE), spending one week in Quetzaltenango, Guatemala’s second largest city, and one week at La Escuela de la Montana, their other location on a coffee farm in the mountains.

Earlier this month, I felt a little nervous about going–mostly about the mountain school. As a city girl, I’m never quite at ease in rural areas. I feel safe in big urban areas where there are lots of people and noise. When I’m surrounded by nature and the unfamiliar sounds that come with it, I’m always a little on edge. Even suburbs kind of creep me out!

But now I’m just so excited to go. I’m really looking forward to meeting my host family and fellow students, improving my Spanish and exploring two new places. (I only wish that Mal were coming with me–and already can’t wait for the next trip we’ll take together!)

(Photo of Xela at night by Harry Diaz) I’m so excited. This weekend, I booked my end-of-summer trip: I’m going to study Spanish in Guatemala! I’ll spend one week in Quetzaltenango, Guatemala’s second-largest city, living with a family and taking classes at Proyecto LingГјГ­stico Quetzalteco de EspaГ±ol. Then, I’ll be up in the mountains for another week, at their second campus, the aptly named La Escuela de la Montana, on what used to be a coffee plantation. (I would love to spend a month or longer there, but I do have a full-time job–I was lucky enough to get two consecutive weeks off!)

I’ve wanted to take a Spanish immersion trip for years. In fact, one of Mal’s friends recommended to me the school I’ll be attending…two years ago. I’ve studied Spanish a little on my own and with a tutor (i.e., my friend Glenn), and taken a few lessons on trips to Central and South America. But my proficiency–or lack of–is still abysmal. I can only semi-understand people if they speak extremely slowly. And then I can barely respond–and when I do, it’s in the present or future tenses. I actually think it’s pretty sad that I’m almost 30 years old and can only hold a conversation in one language.

Two summers ago, Mal went on a month-long trip to Bolivia to work in children’s hospitals and learn medical Spanish. Her proficiency was way better when she returned. I’m not expecting to become proficient or even conversant after my two weeks in Guatemala. But I would like to come back with a better grasp on the language–and then continue to build upon that at home and on future vacations.

This will also be my first solo trip in years–my last one was Hong Kong, six years ago. Due to Mal changing jobs and moving back to NYC, she’s unable to take vacation time off. (We’re postponing Slovenia and Croatia, our original end-of-summer trip, for next year.) And most of my other friends had booked their vacations ages ago. (Confession: I did consider crashing a friend’s three-week trip to Ecuador.) I was initially a tad nervous about traveling on my own again, but mostly I’m just very excited. Over the past few months, I’ve been shaking things up. I’ve started working on several personal projects and supplementing my already-enjoyable daily routine of ballet and hobbying with activities that I’m rediscovering–like running that 10K and just running, in general, andВ taking myself out to dinner afterwardsВ (thereby eating up all the calories I worked off). Embarking a solo trip seems like the next logical step.

I am sad that Mal won’t be coming with me, though–and I’m trying not to feel too bad about that. A few years ago, we decided to visit all of Central America together. So far, we’ve taken week-long trips to Nicaragua, Costa Rica and Panama. It’s going to be strange going to Guatemala alone, but I likely won’t have enough time to do much traveling. So I’m hoping we can return together and really explore the country.

…and by that time, hopefully I won’t have to rely on her to do all the talking for us!

Have you taken an immersion trip? Or traveled in Guatemala? I’d love to hear your experiences!