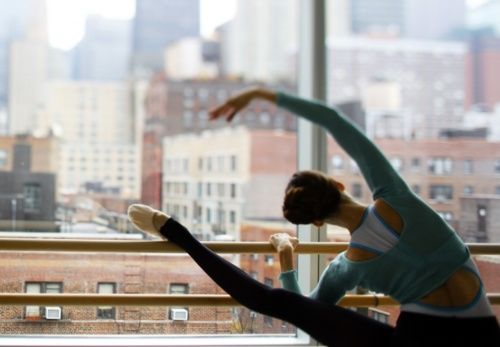 I love that I work in a low-paying field but have a super-expensive hobby (at least from a writer/editor’s standpoint). Ballet is one of my biggest expenses–a good chunk of my take-home income goes toward classes. To compensate for that, I have to be extremely frugal in other areas of my life (like going clothing shopping once, maybe twice, a year). But I wouldn’t have it any other way. I get so much happiness from ballet that it’s 100% worth it.

So I’m thrilled whenever we dancers can score free classes. NYC Dance Week–which actually runs 10 days–starts today and goes through June 30. About 25 studios around the city are offering free classes, including the Ailey Extension, where I go. (In fact, my awesome teacher, Kat Wildish, is holding a free ballet class this Saturday.) And if ballet’s not your thing, there’s a free class for almost every style, from hip hop to tango to Pilates. I think it’s a great way to try a new style or get back into dance if you’ve been meaning to for years. (Believe me, I’ve been there!) 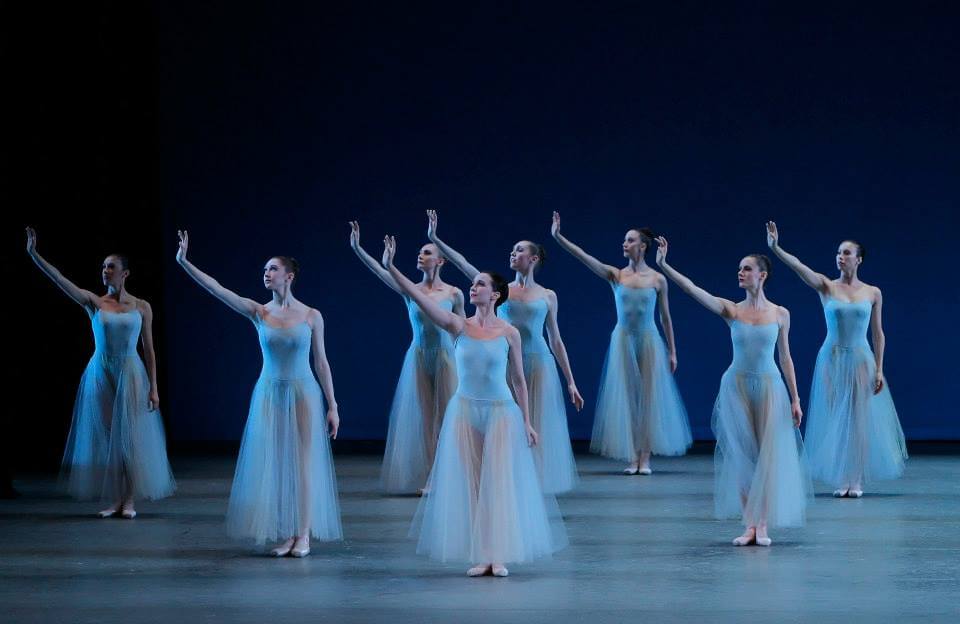 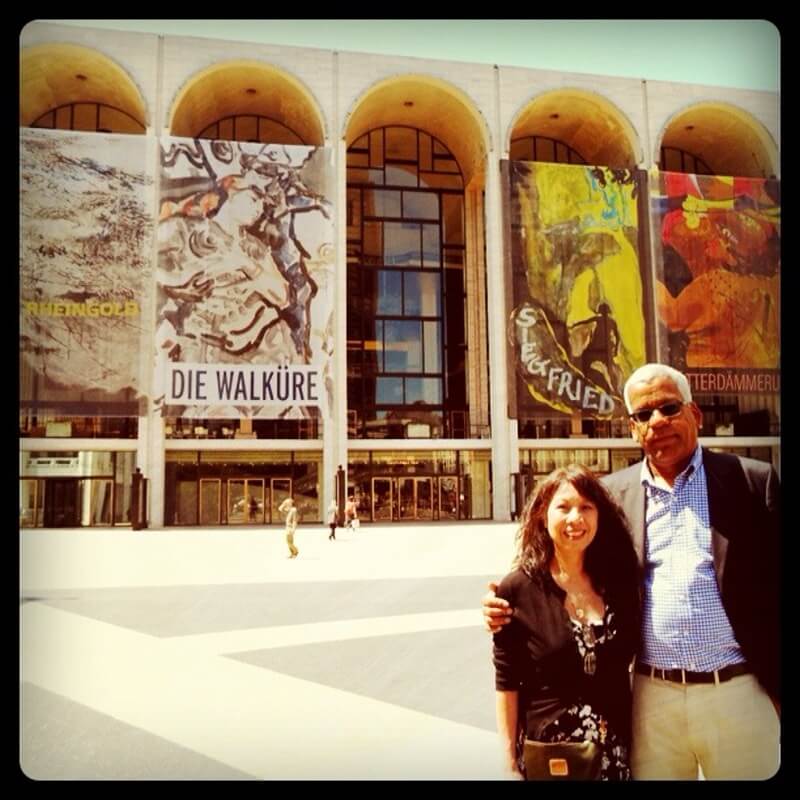 Given the number of crazy reality TV shows out there (Swamp People! Hoarders! Toddlers & Tiaras!) it’s kind of surprising that there hasn’t been a ballet one, yet. That’s about to change at the end of the month whenВ the CW network launches the new seriesВ Breaking Pointe . Produced by BBC Worldwide Productions, the show goes behind the scenes at Salt Lake City’s Ballet West to show viewers all the hard work, sacrifice and dedication required to be a dancer.

Last Tuesday, Reen and I had an extra special hobby night.* Instead of meeting for our usual happy hour, we saw Sleep No More . (And right in time, too. The show closes at the end of June.)

We’d heard nothing but good things about the production, which is basically MacbethВ set in a 1920s hotel–but the audience doesn’t just sit and watch. Clad in beaked masks and forbidden from speaking, they follow individual performers who run, dance, strip and act out key scenes in various floors of the hotel.

Going into it, I had no idea what to expect. Would I become a sweaty mess from running around? Or be able to follow the plot since I barely remembered Macbeth, despite reading it twice, years ago? And would it really be as amazing as everyone said it was?

I had the answers to my questions within a few minutes. After a drink in the hotel’s jazz bar, we were given masks, ushered into an elevator and dumped out on a random floor. From there, we wandered through the dimly lit rooms until a performer–who we later identified as one of the witches–ran by. We took off after him.

He led us to all the performers who congregated, three times during the night, at a key banquet scene in the ballroom. Once they dispersed, we latched on to Macbeth and ran after him around for the next hour. We watched him murder Duncan (or at least, we assumed it was Duncan), wash blood off his hands and romp around with Lady Macbeth. We saw Birnam Wood advance, watched Lady Macbeth go crazy and noted when the witches predicted Macbeth’s imminent fall. We also ate sketchy candy from jars in a sweets shop and stumbled upon a naked rave. I never quite picked up the plotline or figured out exactly who every performer was–but that’s not the point. Sleep No More is all about the immersive, voyeuristic experience.

I’ll admit, there were times when running–literally sprinting–after performers did get tiring and tiresome. (And sweaty!) I felt a little weary of the gimmick toward the end. And at a few points, when there were too many other masked viewers around, I wanted to push my way through them and scream “I want to see!” so I could actually catch a glimpse of the performers.

They truly made Sleep No More such a cool experience. Sure, the dramatic lighting, intricate sets, eerie music and overall production values were top-notch. But the performers were amazing. They were clearly seasoned dancers. (I later read that all but three had serious training.) And the conditions they had to perform in were incredibly difficult–dimly lit rooms filled with props and just inches away from all of us bumbling, masked viewers getting in their way. Yet, they were fearless. They lept, turned and threw themselves over furniture and onto each other. I never once saw anyone break character. And all for little reward, too. At the end of the show, there’s no applause or bow–the audience simply files out in (stunned) silence. But I imagine that for them, just being part of such a unique experience is gratification enough.