On Saturday, I received a very nice, unexpected email: The Ailey Extension, where I take ballet, wished me a happy anniversary. It’s been exactly four years since I started taking ballet again, after a five year hiatus.

At the time, I had no idea I was making one of the best decisions of my life. I just knew I needed a change. It was the height of the recession, and I’d recently been laid off from my job. I was scraping by with whatever freelance writing and editing projects I could get. I was in a dead-end relationship. And I was bored with the workout routine I’d had for years: going to the gym, jogging 3 miles, lifting weights.

I figured ballet might be the best way to get me out of the rut I was stuck in. I’d danced for 10 years as a kid, took a break during high school, danced through college, then stopped. Ballet had always been my favorite style. It felt natural, in a way that jazz, hip hop and tap never did. After college, I’d taken a few ballet classes, but felt so out of shape and discouraged after each, that I couldn’t bring myself to return. This time, four years ago, I felt ready to get back into it. For real.

I looked up classes at a number of NYC studios and decided to take Kat Wildish‘s advanced beginner class at Ailey. KatвЂ™s name sounded familiar, and I thought I might have taken her, back in the day, when I was in college.В The class was at a good time and location. Plus, I’d never been to Ailey before. It seemed like the right place to start fresh.

At my first class, there were lots of people who were way better than I was. But the students represented a wide range of abilities, ages and backgrounds, which made me feel comfortable. Many seemed familiar with the class’s rhythms and routines, which indicated they came often—a good sign. And, as I was teetering during one of the first balances at the barre, Kat strolled over and told me I was balancing all wrong—and that she could push me over. Which she did. It felt like a challenge to do better, and I wanted to prove I could. (In case you’re wondering, I was balancing with my weight over my heels instead of my toes.)

When I left that class, I felt energized and inspired, instead of defeated. I started returning regularly, first once a week, then twice a week. Then three or four times a week. I started pointe, for the first time. (That’s a whole other story!) After a year, I worked up the nerve to try the Intermediate class. Over time, I began opting for that over the Advanced Beginning level. Last year, I finally felt confident enough to get onstage again (after eight years!) and perform in a few student showcases.

I was lucky to find a teacher who inspires and challenges me every class. But even so, getting back into ballet shape was a slow process! It was like relearning a language. Each class, I’d hear words and phrases I hadn’t thought of in years, and then have to remember what they were and how to do them. After flubbing combinations in the center (and feeling like an idiot), I’d go over them in my head, on subway rides home, and type them in my iPhone, so I wouldn’t make the same mistakes again. I’d also note down all the corrections I’d been given, and commit them to memory. (Two practices that I still do.) And I’ve worked for every iota of flexibility and extension I have!

I always loved ballet, but I appreciate it so much more as an adult. It’s wonderfully challenging, because you can study forever and never be perfect. At the same time, it’s gratifying to see how my hard work pays off, in the ways I’ve been able to improve. After a long day of sitting at a computer, it feels amazing to stretch and move to live music. Plus, it’s given me part of my identity that’s not tied to what I do for a living.

Ballet has also afforded me a consistency that’s been lacking in other areas of my life. During the past four years, I’ve changed jobs and careers, apartments and relationships. Friends have left NYC and I’ve made new ones. Mal and Peter moved away and came back. Throughout all that, I’ve been able to rely on ballet as one thing that always makes me happy and allows me to be in the moment and escape everything else.

…and it’s a hell of a lot more fun than loping along on a treadmill, day after day!

I’m looking forward to celebrating many more ballet-versaries in the years to come. 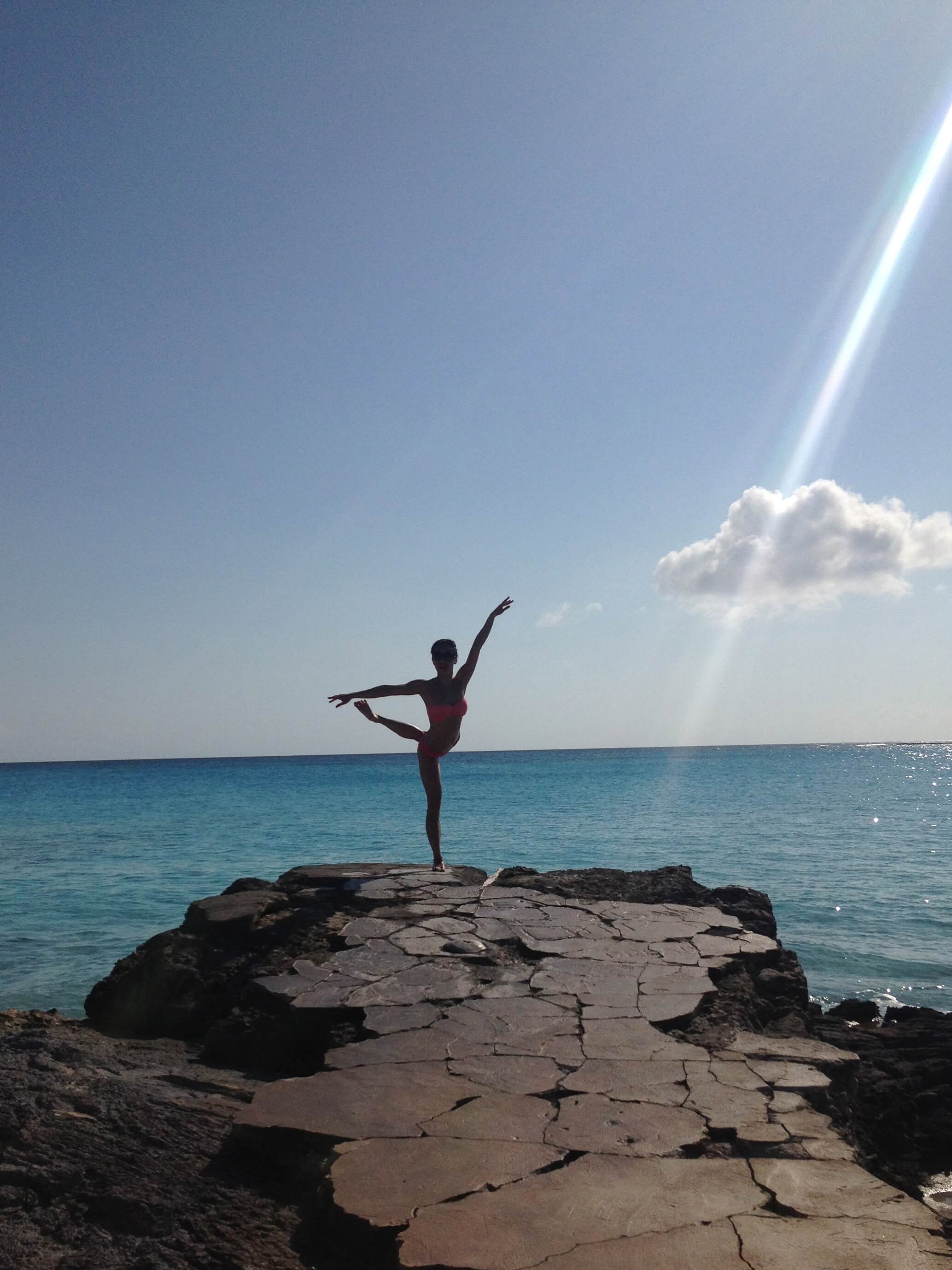