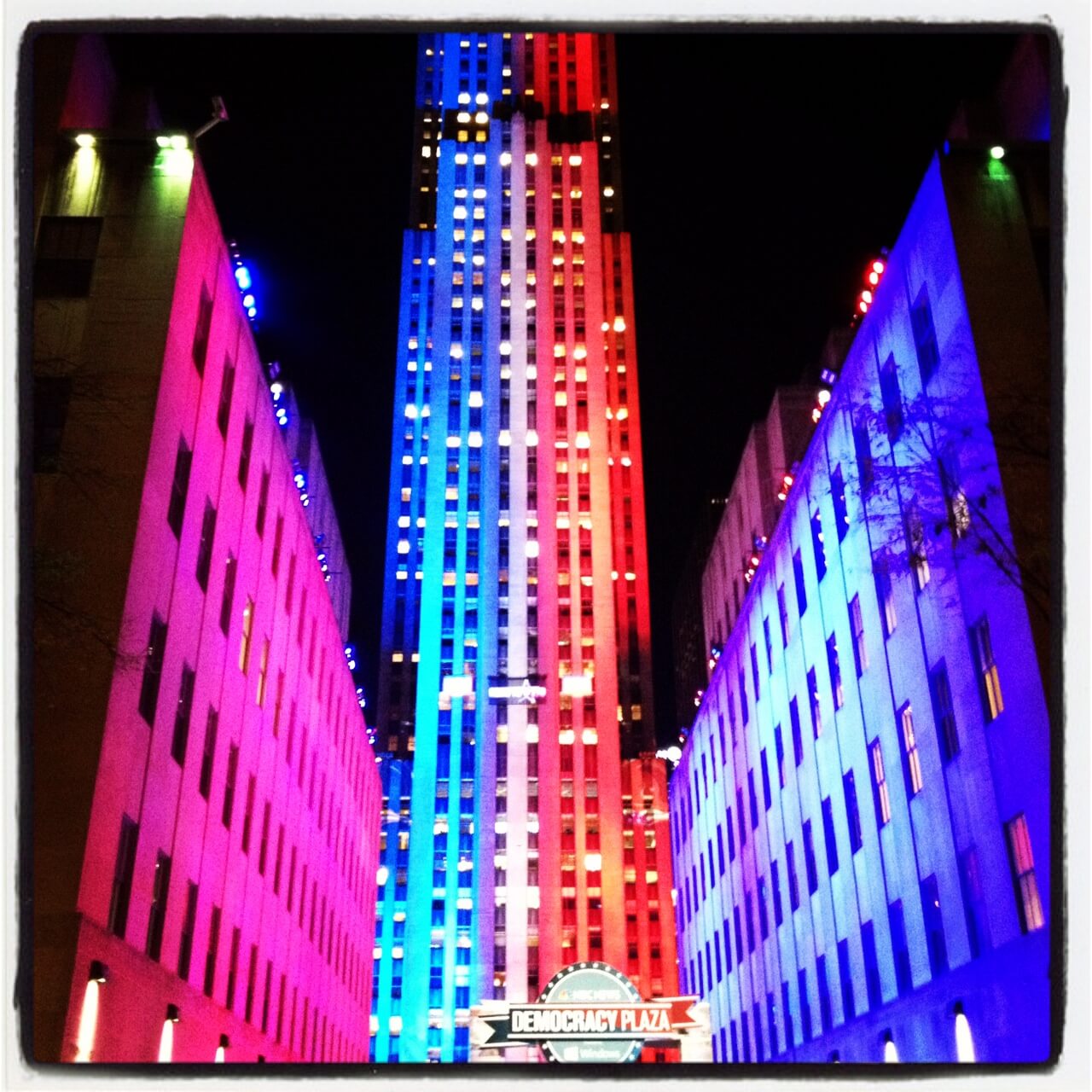 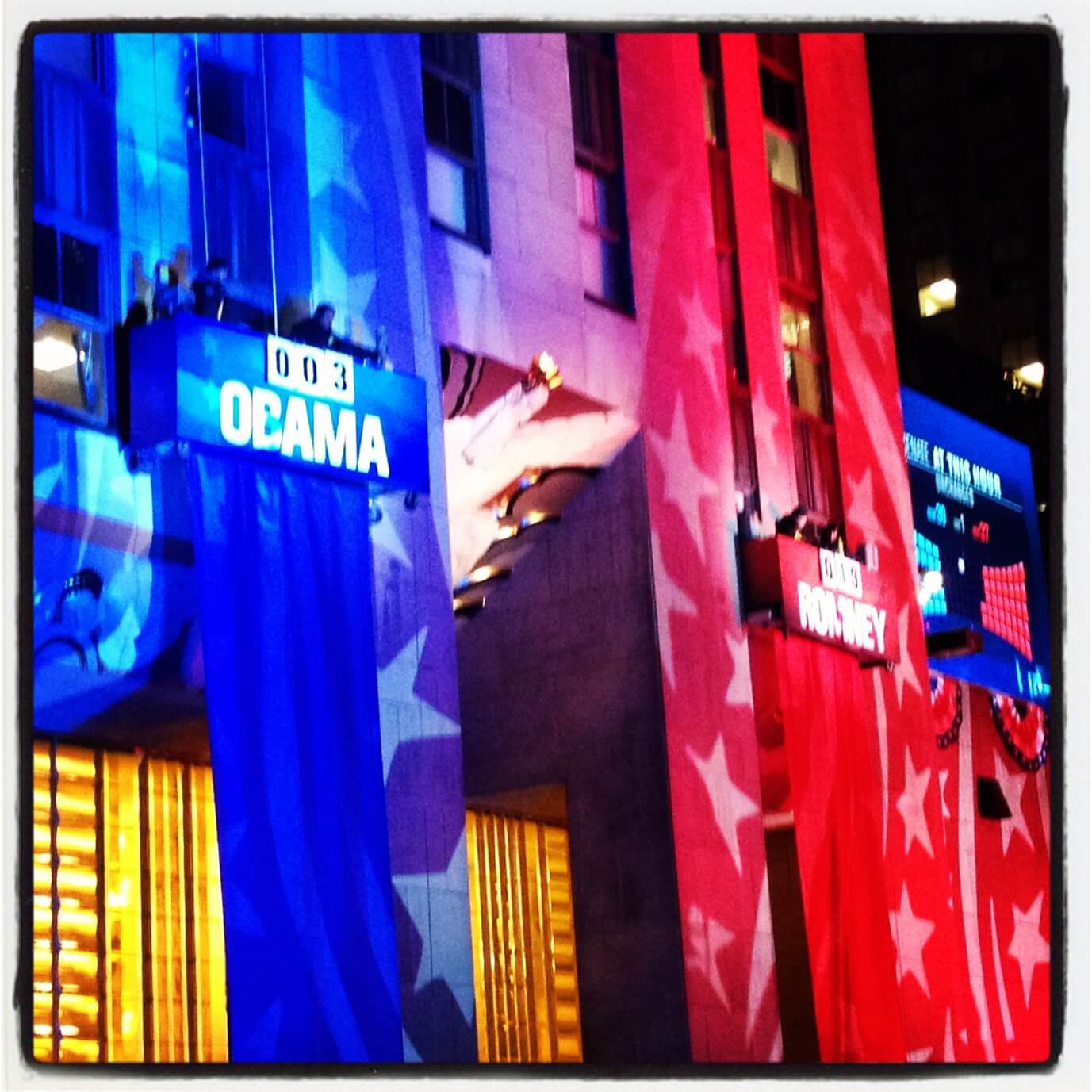 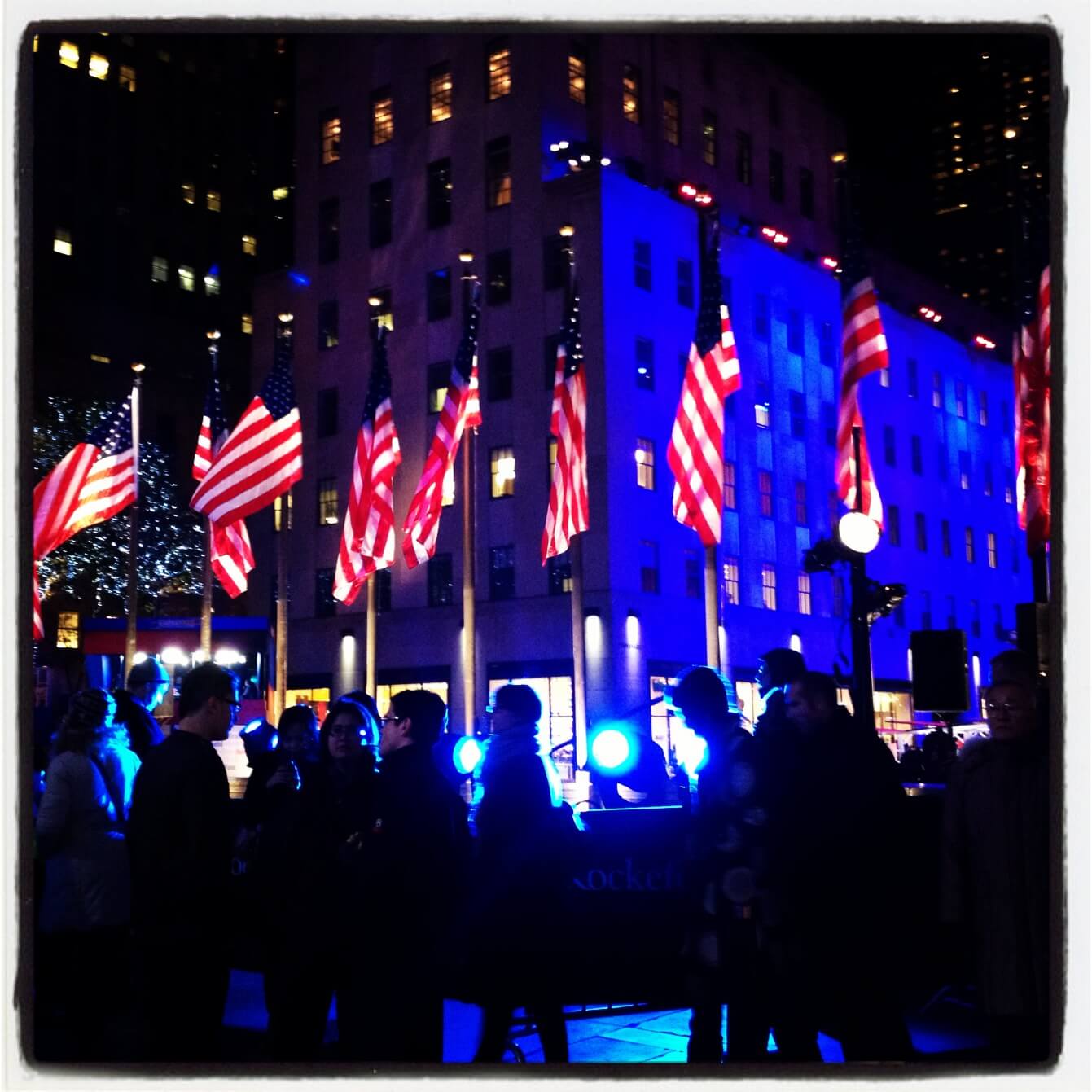 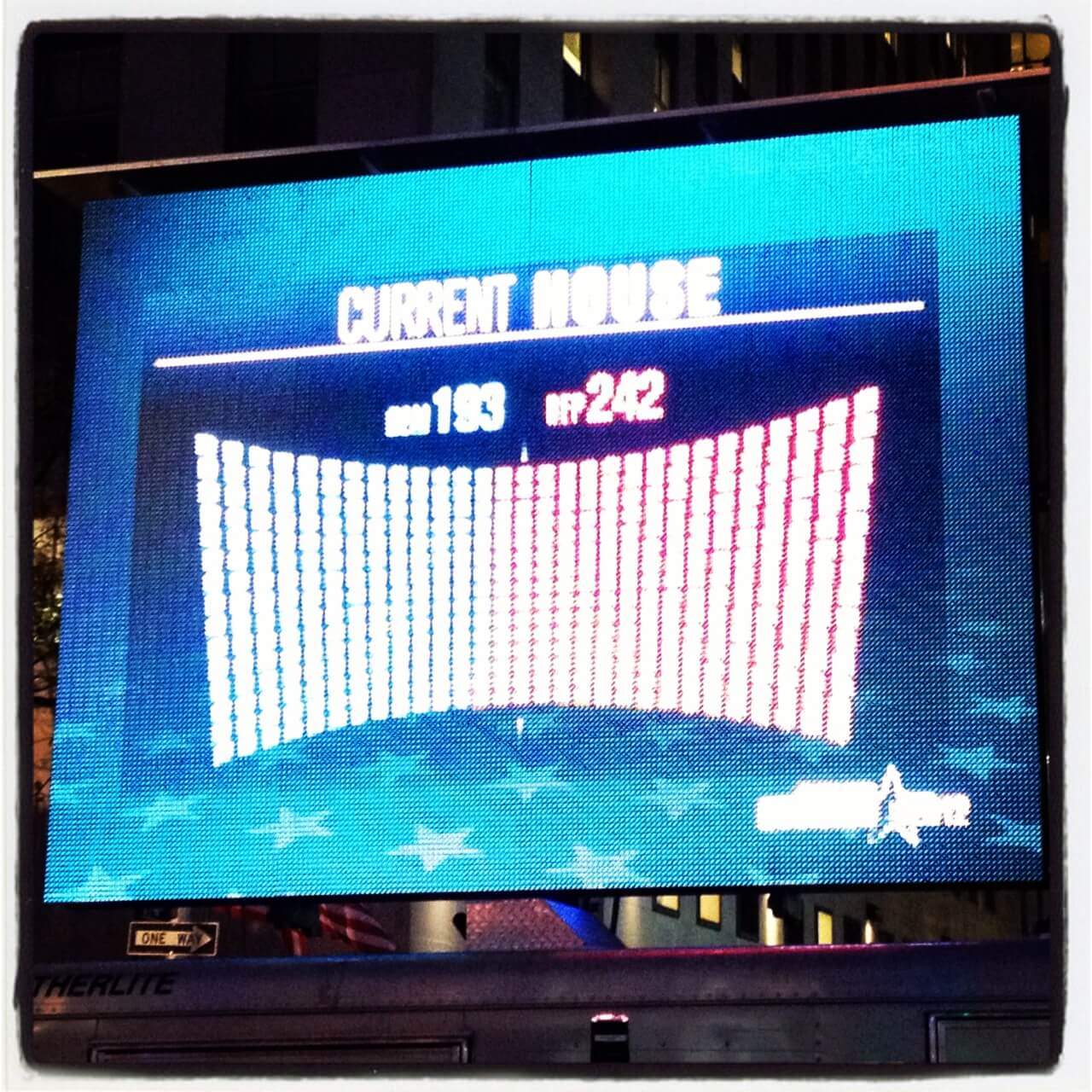 Like millions of others along the east coast, I’m housebound today—and probably the next few days, too—thanks to Hurricane Sandy.

It’s crazy windy now, but I’m still hoping that this storm won’t be as bad as predicted. I don’t want anyone to be in danger, or for any places to get destroyed. (Though, it doesn’t look too good for Atlantic City and the Maryland coast, where Mal used to live right now…)

And on a more selfish note, I don’t know how many days I can last in my apartment without going stir-crazy!В I don’t deal well with excessive amounts of downtime. I’ve already cleaned my entire apartment, washed all my dirty clothing, worked from home, chatted with friends and family on the phone and on gchat, read (I’m really sucked into this book right now) and baked a huge (healthy-ish) mac and cheese. I’m not sure how many more things I can come up with to do tomorrow.

Though I suppose there is an optimistic way to look at it: But in all seriousness, stay safe and dry! And if you have any book or movie recommendations, or other ways to beat housebound-boredom, please let me know. рџ™‚

(Top photo via The Little Hermitage via Pinterest; bottom photo via someecards)

I recently stumbled across a blog post whose intriguing photos caught my eye. They were the work of John Clang, a Chinese artist from Singapore who splits his time between there and NYC. In his project “Beijing NYC,”В Clang took photos of ordinary Beijing citizens, printed and cut them out, then taped the tiny figures onto different locations around NYC. The juxtapositions are striking.

For me, the actual Chinese citizens being used [in the photographs] demonstrate a dream yet to be fulfilled.

As the granddaughter of Chinese immigrants who came to NYC many years ago, I think that’s what drew me to these photos and made them feel so poignant. Plus, there’s something both wistful and whimsical about them that really depict feeling like a stranger in a new place.