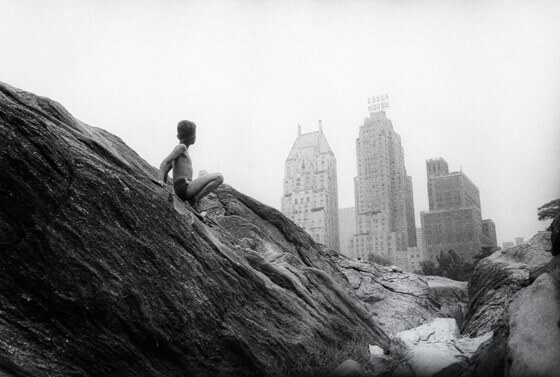 I’m excited to read the latest issue of NY Mag— its theme is “Childhood in New York.”В It includes recollections from 39 famous New Yorkers about growing up in the five boroughs. I’ve yet to read all of them, but I stumbled upon this quote from Joan Rivers that especially resonated with me: